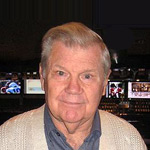 Bob Hastings, a veteran radio and animation voice actor best known for his roles in various DC Comics cartoons and in sitcoms McHale’s Navy and All in the Family, died at his home in Burbank at age 89.

Hastings, who began working in radio in 1936 at the age of 11, later voiced Superboy in the The New Adventures of Superboy cartoons of the late 1960s. He also played D.D. on Hanna-Barbera’s Clue Club, and the voice of Commissioner Gordon in Batman: The Animated Series and its various spinoffs in the DC animated universe.

Hastings had been battling pancreatic cancer, his third bout with the illness in 15 years.

He was married to wife Joan (Rice) Hastings for 66 years and has four children, 10 grandchildren, and 11 great-grandchildren.

A rosary for Hastings will be held July 7 at 7 p.m. at the Saint Finbar Catholic Church in Burbank, followed by a funeral service July 8 at 10 a.m. 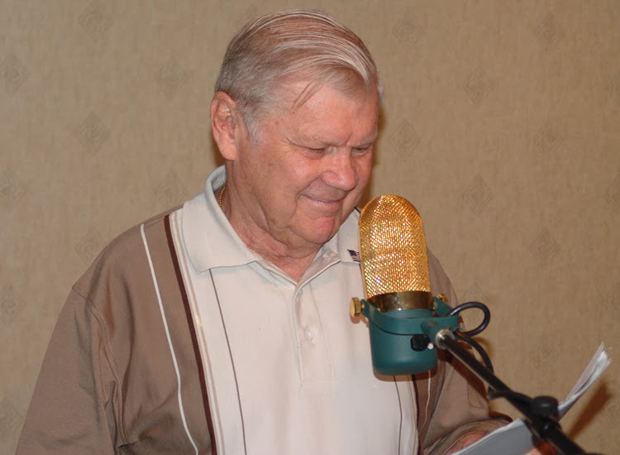