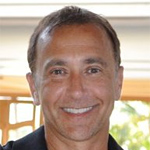 Bob Bacon has left his job as executive VP of production for animation at Paramount amid an internal restructuring.

Bacon’s duties will be overseen by Lee Rosenthal, president of physical production, according to reports.

A 20-year veteran of animation Bacon came to the studio in 2011 from Disney, while DreamWorks Animation was distributing through Paramount. During his tenure, the studio put into production the hit feature The SpongeBob Movie: Sponge Out of Water and the forthcoming Monster Trucks, due in theaters next March. 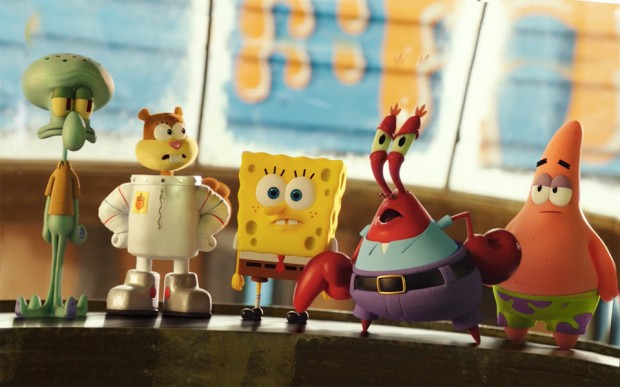