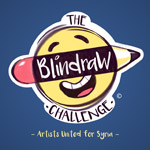 A new viral campaign to raise awareness and critically necessary funds to aid the people affected by the Syrian refugee crisis, especially kids, officially kicked off in honor of International Children’s Day: The Blindraw Challenge. In a nutshell, animators and artists are invited to record themselves as they create a doodle, sketch, painting or other artwork while blindfolded, share their videos, donate to the cause, and “challenge” other creatives to do the same.

All donations through The Blindraw Challenge Indiegogo page go to the SKT Welfare organization. The campaign was conceived by Simone Giampaolo, an animation director at London’s Blue-Zoo Animation.

Giampaolo wrote to Animation Magazine ahead of the campaign’s launch: “Being an artist in this immersive, competitive and (at times) overwhelming industry of ours keeps my mind so busy I sometimes tend to forget how lucky we are to have the chance to pursue our passions… while hundreds of millions still struggle to obtain the most basic of the human rights: the right to life.”

The Blindraw Challenge campaign will be live through June 30, and is aiming to raise $50,000. Visit the Indiegogo page to learn more and watch the official launch video, which features two of the first Blindraw-ers: Alex Williams (Head of Animation, Escape Studios) and Kris Pearn (director, Cloudy with a Chance of Meatballs 2). 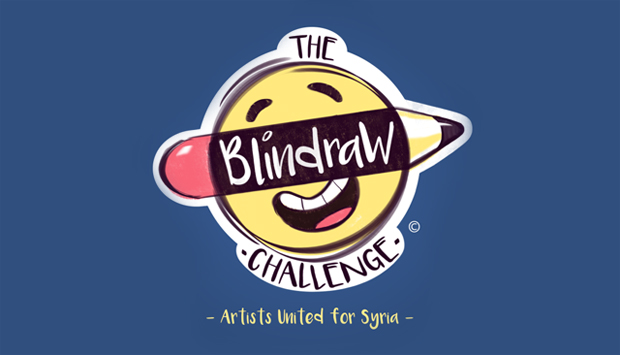