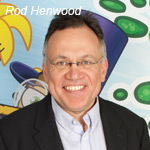 U.K.-based digital social world BinWeevils, for kids 6-12, has appointed media veteran Rod Henwood as CEO, effective immediately. Henwood has been a board director at the company since 2009 and replaces fellow investor Richard Watney, who will continue to be involved in the business while pursuing entrepreneurial interests.

“I am delighted to be taking on the role of CEO at such an exciting time in BinWeevils development and to have the opportunity to build on Richard Watney’s achievements,” says Henwood. “Online social worlds represent a safe and stimulating way to introduce kids to digital gameplay, within a moderated environment. We aim to build on our success to date by extending our service onto tablets and smartphones, as well as into International markets.”

Henwood’s resume of executive positions in the media and entertainment industry includes acting as launch CEO of Pottermore, the digital venture for Harry Potter (2010-11), and new business director at Channel 4, where he launched the popular 4oD on-demand service (2005-08). He also served as CEO of Premium TV, now Perform Group, a digital sports content business which he turned around prior to its sale to Access Industries (2003-05). His kids entertainment credentials also include three years as managing director for Fox Kids UK.

BinWeevils is a virtual world where young players customize their character and its “nest,” play games, win prizes, interact with other users and even watch cartoons. The company was co-founded by Amelia Johnson and Myke Crosby, and became the U.K.’s number one digital social world (Comscore, H2 2012) as well as earning a BAFTA Kids award for Best Website in 2011 and 2012. BinWeevils.com currently has over 2 million active monthly unique users, with plans to expand to new platforms and markets. 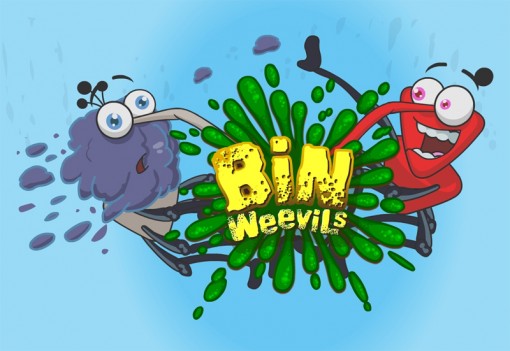