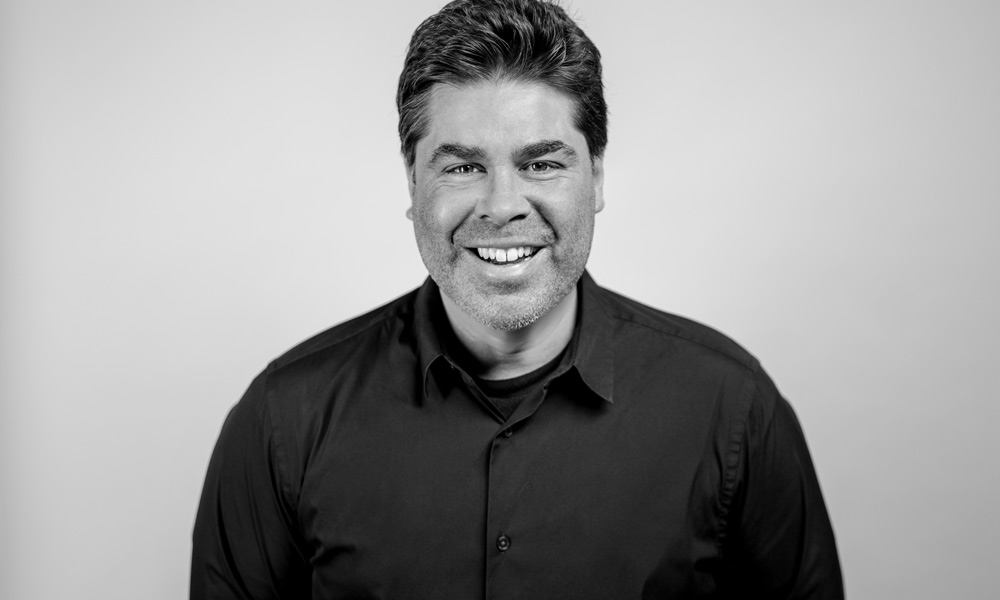 Reporting to Erika Burton, EVP of Global Features VFX, Tlusty will oversee Method’s global feature film and episodics production operation, leading teams worldwide with a focus on developing and deploying creative talent strategically across client projects, delivering top quality work within the most advantageous cost structure, and ensuring consistent best practices. He is based in Los Angeles, and will travel extensively to Method’s studios around the world.

“Bill has a stellar reputation for guiding the delivery of big, challenging feature VFX productions,” commented Burton. “He’s an amazing conduit between all departments in the studio and gives everyone involved peace of mind knowing that he understands and is watching out for their best interests. He’s a strong addition to our leadership team.”

Tlusty’s career as both a VFX producer and executive spans two decades. Most recently, as an executive with Universal Pictures, he managed more than 30 features including First Man and The Huntsman: Winter’s War. His new role marks a return to Method Studios, as he served as head of studio in Vancouver prior to Universal. Tlusty also spent eight years as a VFX producer and executive producer at Rhythm & Hues. In this capacity he was lead executive on Snow White and the Huntsman and the VFX Oscar-winning Life of Pi. His other VFX producer credits include Night at the Museum: Battle of the Smithsonian, The Mummy: Tomb of the Dragon Emperor and Yogi Bear, and he served as production manager on Hulk and Peter Pan, and coordinator on A.I. Artificial Intelligence.

Early in his career Tlusty worked as a production assistant at American Zoetrope, working for its iconic filmmaker founders, Francis Ford Coppola and George Lucas. His VFX career began at Industrial Light & Magic where he worked in several capacities on the Star Wars prequel trilogy, first as a VFX coordinator and later, production manager on the series. He is a member of the Producers Guild of America.

“Method has pursued intelligent growth, leveraging the strength across all of its studios, gaining presence in key regions and building on that to deliver high quality work on a massive scale,” said Tlusty. “Coming from the client side, I understand how important it is to have the flexibility to grow as needed for projects. I’m excited to work with and develop the great talent at Method, and bring that depth and capacity to clients.”