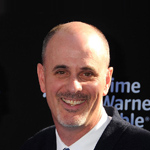 Daniel Gerson, a long-time story and script writer for Disney and Pixar feature films who co-wrote the 2015 Oscar winner Big Hero 6, has died at age 49 after being diagnosed with brain cancer. According to an obituary placed with The New York Times, Gerson died peacefully on February 6 at his home in Los Angeles.

Gerson was born in New York and grew up with a love of the performing arts, tap dancing and drumming throughout his childhood and starring in musical theater productions at his high school and later at Cornell University. He went on to get his MFA from NYU film school and decided to pursue writing. His big break came when he became staff writer for the NBC sitcom Something So Right.

Gerson soon made the shift from TV to animated features, co-writing the screenplay for another Oscar winner: Pixar’s Monsters, Inc., as well as the later prequel, Monsters University. His screenwriting and story credits also include Chicken Little, the holiday TV special Prep & Landing: Naughty vs. Nice and short film Tangled Ever After. Ever the performer, Gerson also at times provided voices for the films — he can be heard as the Desk Sergeant in Big Hero 6 and as Needleman and Smitty in Monsters, Inc.

Per The New York Times: Daniel expressed a unique zest for life, its big and little moments, and brought that spirit to all of his loved ones. His sense of humor was exceptional. Beyond his creative talents, what distinguished Daniel was a profound commitment to honesty, fairness and concern for the less fortunate. He was a fiercely loyal, loving and caring human being. The humanity, humor, and compassion that he brought to his writing, he brought to his family and friends in equal measure.

Daniel Gerson is survived by his wife of 20 years, Beau Stacom; his two children; his parents; and by his sister Jessica and her children. Donations in his memory may be made to Dr. Linda Liau at UCLA’s Brain Tumor Center. 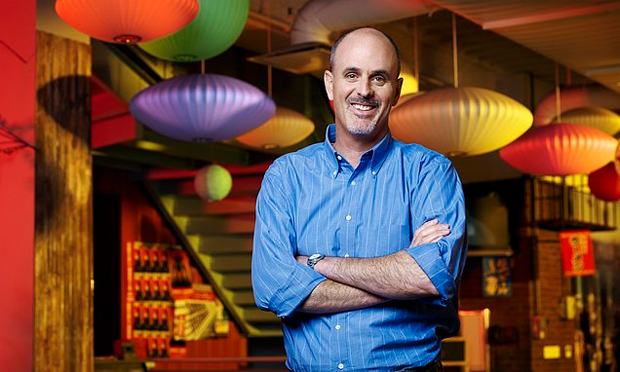