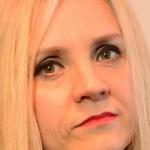 Beth Parker, Senior Manager of Production for Disney Channels EMEA, has been named the next animation chair of Animated Women UK, a regional support and advocacy network for women working in the visual effects and animation industries.

Parker will be stepping into the role in September, replacing Animated Women UK founder Lindsay Watson, who will remain on the board but is looking to pursue new projects after building up the organization over the last five years. The incoming animation chair will work alongside VFX chair Louise Hussey, Executive VFX Producer at Double Negative, to further the organization’s mission to “build a vibrant network that facilitates mentoring, knowledge exchange and education resulting in women in animation and VFX fulfilling their potential.”

“Having spent over 20 years as a woman working in the creative industries, I’m very aware of the inequalities that exist,” said Parker. “We have made positive inroads and I have seen the benefit of shared experience both as a mentor and a participant. I’m thrilled to be joining Animated Women UK, because of the opportunity to expand on the positive foundations established by Lindsay and the team. We still have a long way to go.”

According to AWUK, 38% of freelance and full-time animation studio employees are women, and at the senior management level there are six men for every four women. The average salary for men is £45,803, compared to £34,382 for women — 25% less.

“Beth has the skills to continue the great work that we’ve started. She has already proved a great supporter of our agenda and will no doubt prove invaluable as we continue to grow AWUK and have a positive impact on our industry,” commented Watson. 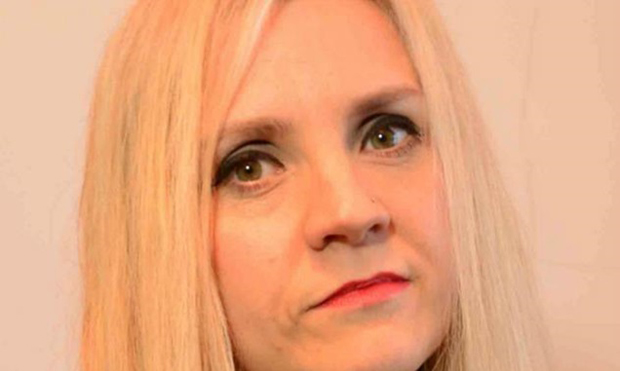