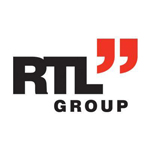 Anke Schäferkordt has announced she is stepping down from her post as co-CEO of Luxembourg-based entertainment giant RTL Group and resigning from the group’s board of directors and executive committee, effective April 19. Bert Habets will replace her as co-CEO with Guillaume de Posch.

Currently CEO of RTL Nederland, Habets will step into Schäferkordt’s position on the executive committee alongside de Posch and CFO Elmar Heggen. It is also expected that Habets will join the board of directors as Executive Director on April 19, the date of the annual general meeting. He remains in charge of RTL Nederland for the time being, with the Group planning to announced his replacement before the end of the year.

Schäferkordt is leaving the board and committee at her own request, and will continue as CEO of Mediengruppe RTL Deutschland — the Group’s largest business unit, which she has headed since September 2005.

“On behalf of the whole Board, I would like to thank Anke Schäferkordt for her outstanding entrepreneurial performance at the head of RTL Group. Together with her colleagues on the Executive Committee, she has succeeded in making RTL Group more digital, more international and faster growing. At the same time, she and her management team in Germany have continued the success story of Mediengruppe RTL Deutschland,” commented Thomas Rabe, Chairman of the Board of Directors. “While I regret her decision, I fully respect her reasons and I’m very happy that she will continue to lead and advance our largest business unit—and that she will continue to contribute her unique experience and expertise to the digital transformation of our Group.

“To a large extent, RTL Group’s long-lasting success is based on the quality, continuity and experience of its management team. I am delighted that we have found, in Bert Habets, a strong leader and digitally savvy media entrepreneur from within the group as new co-CEO of RTL Group. Since Bert Habets joined our group in 1999, he has proven his outstanding leadership and creative skills. He transformed RTL Nederland from a traditional broadcaster into a media company which entertains its audience across all digital platforms. Bert Habets embodies RTL Group’s total video strategy. I look forward to working with him, and wish him every success in his new position.”

In addition to owning and operating nearly 60 TV stations and 30-odd radio stations across Europe and Asia, RTL Group (majority-owned by Bertelsmann) is a world-leading producer of TV content through its ownership of FremantleMedia. The London-based subsidiary produces many reality series and soaps, as well as animated fare through its kids & family arm including Kate and Mim-Mim, Tree Fu Tom and the new Danger Mouse. 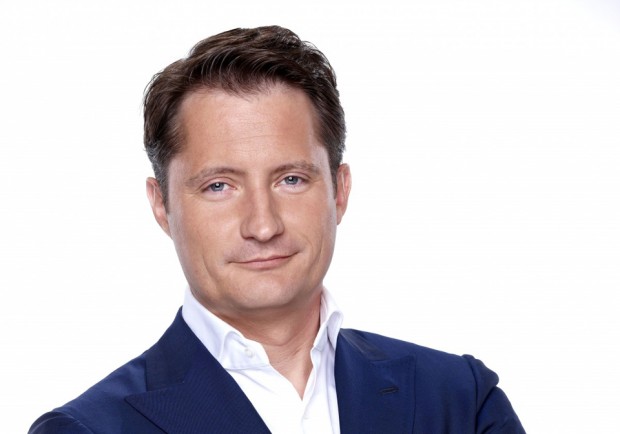 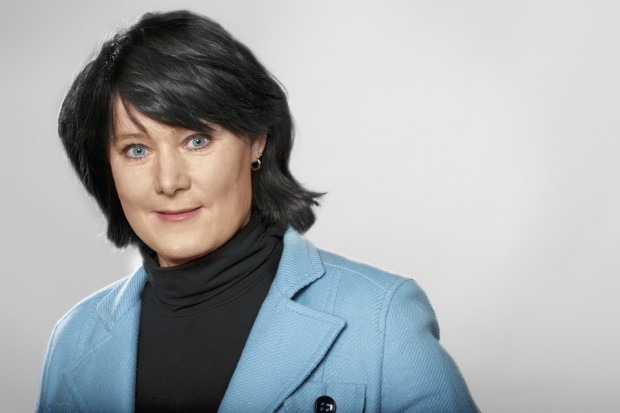