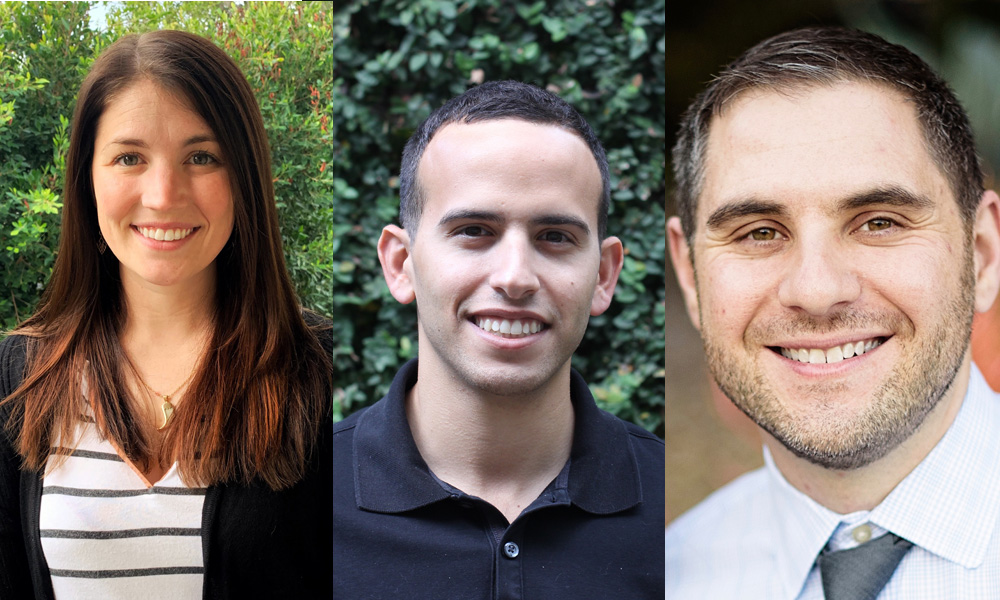 Matthew Berkowitz has been promoted to Chief Creative Officer (CCO) of Thunderbird Entertainment and Atomic Cartoons. The company has also appointed Kristin Cummings and Aaron Behl to jointly serve as VP Originals at Atomic Cartoons, Thunderbird’s kids division. All three roles will be based in Los Angeles.

As CCO, Berkowitz will oversee the development, production and acquisitions of intellectual properties (IP) across Thunderbird Entertainment and Atomic Cartoons. Berkowitz will be instrumental to Thunderbird’s long-term growth strategy, which will focus on the continued expansion and development of its IP library. Thunderbird currently owns more than 600 hours of IP and has 15 shows in production (including both owned IP and service projects), with total production budgets well in excess of $100 million.

In their new roles serving jointly as VP Originals, Cummings and Behl will focus on leading both the kids and family portfolio at Atomic, as well as developing its fledgling adult animation slate.

“I am beyond thrilled that Matt’s talent, creativity and work ethic are being recognized by this elevation to the role of CCO. I am also excited to welcome Kristin Cummings to our team as co-VP Originals Atomic, alongside Aaron Behl, who has proved himself as a valued member of our team for the past year,” says Jennifer Twiner McCarron, CEO of Thunderbird and Atomic Cartoons.

Before joining Atomic, Cummings served as Director of Development at NBC Universal and DreamWorks Animation, a role which focused on the acquisition and development of IP for both pre-school children and young adults. Among a range of projects, Cummings collaborated to develop Rhyme Time Town, a pre-school series coming soon to Netflix. Prior to DreamWorks, Cummings worked at Nickelodeon on recent hits such as The Loud House. She was also the Creative Executive on Nickelodeon’s 2014 animated shorts program.

Behl joined Atomic Cartoons in early 2018 as Director of Development. Behl has been instrumental in the production of the studio’s upcoming series for Netflix, The Last Kids on Earth, which is based on the best-selling book series by Max Brallier. Prior to joining Atomic, Behl worked for the digital ad crowdsourcing agency, Tongal, where he specialized in producing digital children’s and adult animated content for brands such as Mattel (Hot Wheels, Thomas & Friends), Riot Games (League of Legends), and Uninterrupted (Becoming Bobby Feeno). His video “How to Play League of Legends as told by Nevercake” was nominated as a YouTube gaming ad of the year and has earned over 26 million views to date.