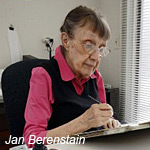 Jan Berenstain, who wrote and illustrated the popular books The Berenstain Bears with her husband Stan, passed away on Friday in Solesbury, Penn, after suffering from a severe stroke. The Associated Press reports that the prolific artist was 88 at the time of the incident.

Stan and Jan Berenstain first met in 1941 when they were both attending art school in Philadelphia.  They began their career as cartoonists for McCall’s, Good Housekeeping and The Saturday Evening Post. The first Berenstain Bears book, The Big Honey Hunt was published in 1962. The series includes some 300 titles that have been released in 23 languages. The adventures of the bear family were inspired by the Berenstain children and their grandkids. Stan passed way in 2005, but their son, Mike Berenstain collaborated with Jan in recent years. Their other son Leo is also a writer and handles the business side of the franchise.

The bears’ first animated appearance was in the 1979 NBC Special The Berenstain Bears’ Christmas Tree, which was followed by other seasonal specials. The first Berenstain Bears TV series, created by the Berenstains, debuted in 1985 on CBS and received nominations for Daytime Emmys and for the Peabody Award. The show was produced by Southern Star, Hanna-Barbera Australia and Joseph Cates Productions and syndicated by DIC.

Another series, produced by Canadian house Nelvana debuted on PBS in 2002 and ran for three seasons. Walden Media and director Shawn Levy were also involved in adapting the books to a live-action/CG-animated feature. The project is still in the script stage.

It’s wonderful to do something you love for so many years,” Jan Berenstain told the AP in 2011. “Not everyone has that.” 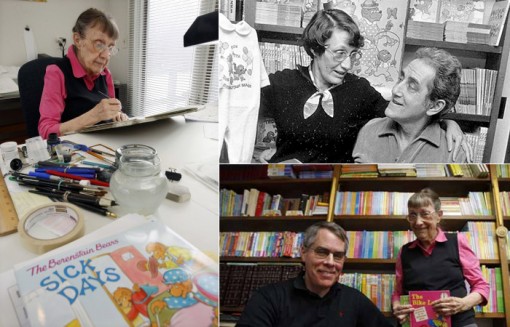 “Every day she was very productive,” Mike Berenstain added. “She was working on two books and had been doing illustrations until the day before she passed away.” 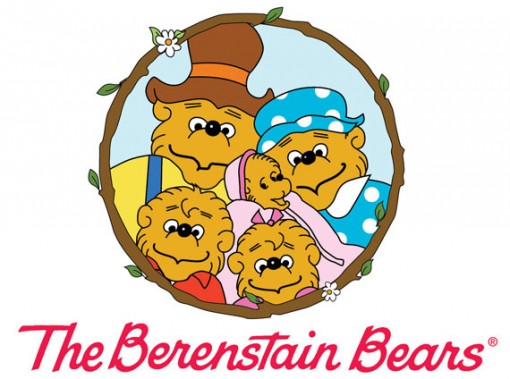