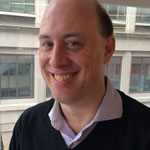 Award-winning Sesame Street producer Ben Lehmann has been tapped by Sesame Workshop to serve as the new Executive Producer of the iconic preschool series, leading the show through its approaching 50th anniversary and beyond. Lehmann takes the helm from Creative Director and Interim EP Brown Johnson.

“I am thrilled to have Ben lead our production team as we approach our landmark 50th anniversary,” said Johnson. “His leadership and vision have helped us embrace new production styles, formats, and characters, and increase our creative output while staying true to our core brand. He has also worked hard to increase diversity on both sides of the camera, particularly in developing writers, directors, and on-screen talent. Ben is an invaluable partner as we continue to evolve the show for today’s – and tomorrow’s – kids.”

Lehmann has been series supervising producer since 2015, having joined the production team as a PA in 2001 and rising to producer by 2007; he has also served as a director for the past three years. His work on Sesame Street has earned Lehmann multiple accolades, including nine Emmy Awards and four Producers Guild Awards. Sesame Street recently won a Primetime Emmy for its 2016 holiday special Once Upon a Sesame Street Christmas. He also directed this fall’s season-launching special The Magical Wand Chase, which bowed on HBO on Nov. 11.

“It’s an honor to be named Executive Producer,” said Lehmann. “On Sesame Street, we work hard to get kids ready for school – and ready for life – while engaging them with some of the greatest characters ever created for television. As I step into this role, I look forward to the challenge of continuing to make an incredible show and creating new media experiences to help kids grow smarter, stronger and kinder.”

Lehmann is currently co-chair of the Community Action Committee for Producers Guild – East, where he helps connect film and TV productions with volunteer opportunities. Prior to joining Sesame Workshop, he was an independent producer, cinematographer and director with his own production company, working in both TV and feature film. Lehmann received a BA from Colorado University, Boulder. Raised in Paris and Los Angeles, Lehmann resides in Queens, New York with his wife and two children. 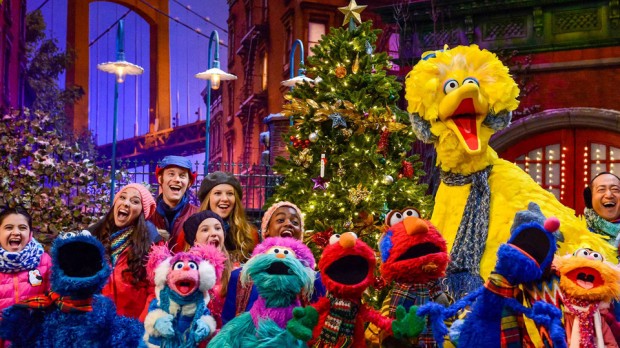 Once Upon a Sesame Street Christmas 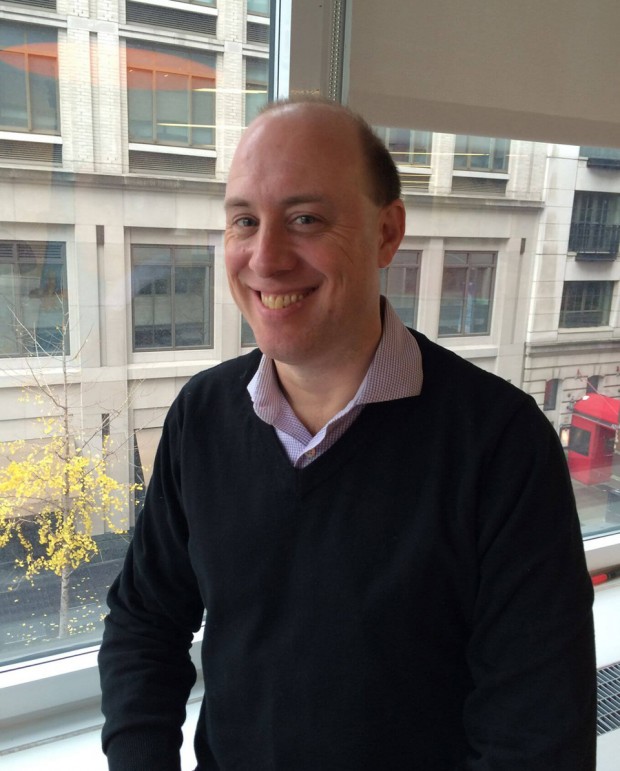