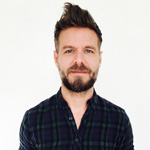 Award-winning artist and animation director Ben Hibon has been hired on as Head Creative Director of visual effects house Luma Pictures as the studio prepares to dive into original content creation.

Hibon’s career has spanned TV commercials, branded content and videogame creation for clients like Disney, Microsoft, Sony and Riot Games, among others. He has also lent his design skills to feature films including Snow White and the Huntsman and The Last Witch Hunter. Hibon notably helmed the Oscar-nominated “The Tale of Three Brothers” animated sequence from Harry Potter and the Deathly Hallows, Part 1.

Luma is embarking on an exciting new phase for the studio, by harnessing its industry-leading technology and artistry to create its own work. The company’s Los Angeles and Melbourne studios will continue service work while developing partnerships that enable Luma to be at the forefront of creative as well.

As Head Creative Director, Hibon will work with the Heads of Luma’s Animated & Live Action Content and New Content & Media divisions to guide these branches in creative a distinct and consistent storytelling ideology.

“Very often we see that the technology comes before the concept, idea and themes – it can be beautiful but dry,” says Hibon. “My goal at Luma is to deliver meaningful work – work that engages people in different ways of thinking as we harness tremendous talent and skill and apply it to exciting new mediums. There are so many animation and VFX companies, but Luma has always stood out as a pioneering force. I couldn’t be more thrilled to be with them on this exciting new journey.”

Luma arrived on the scene in 2002, delivering VFX for Charlie’s Angels. Since then, the studio founded in Santa Monica by Payam Shohadai has contributed to blockbuster films including Deadpool, Captain America: Civil War and Doctor Strange. Learn more at lumapictures.com. 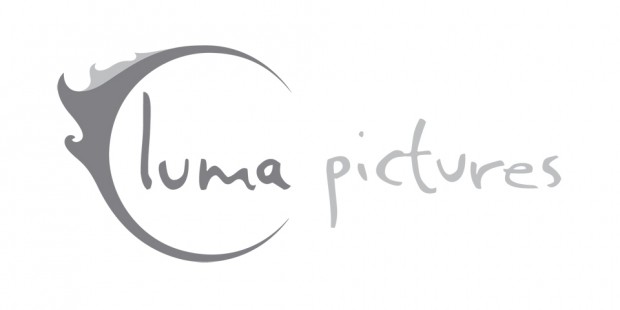