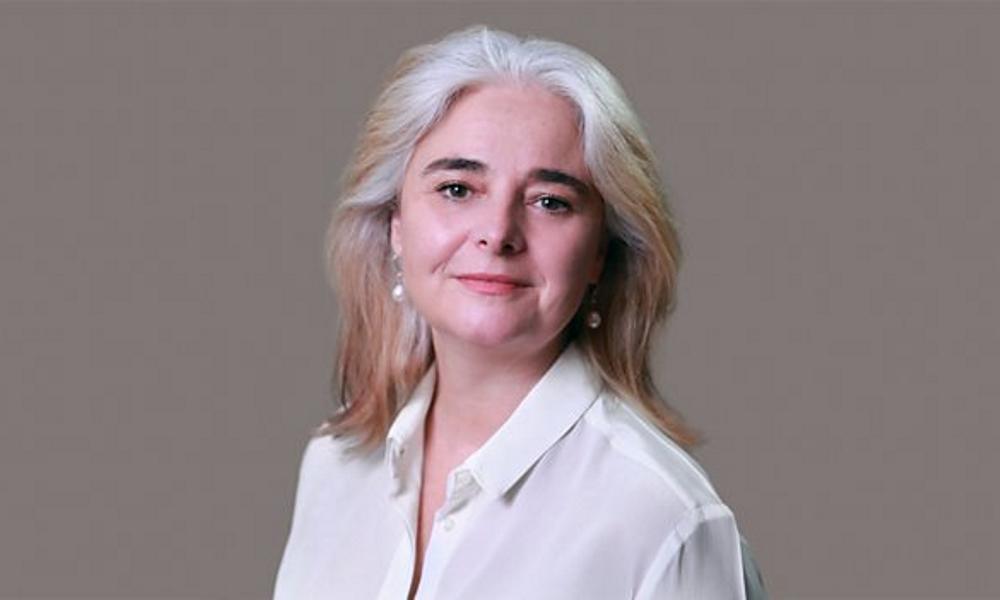 Hidalgo succeeds Alice Webb, who has taken a position outside the BBC. Sophy Jacob, Head of Business, is currently acting as interim Director of BBC Children’s & Education.

Taking up her new role in September, she will be responsible for developing and implementing creative and editorial strategy for BBC Children’s services across all platforms, with a focus on the strategic future direction of media consumption and business models.

Hidalgo will also head up the two most popular networks for children in the U.K., CBeebies and CBBC, and will lead the BBC’s Education department. She’ll oversee all the division’s content output including in-house productions, co-productions and acquisitions, reporting to James Purnell, Director BBC Radio & Education.

Hidalgo has a strong industry track record and is behind some of the most successful shows in kids’ TV. During her last six years at Turner, she was responsible for the production of the multiple award-winning series The Amazing World of Gumball, as well as the Emile-awarded and Bafta-nominated The Heroic Adventures of the Valiant Prince Ivandoe. In 2017 Hidalgo was honored with World Screen’s Global Kids Trendsetter award for her outstanding contribution to the kids’ media industry.

“Patricia has built a hugely successful career in kids’ TV with a track record that speaks for itself,” commented Purnell. “Engaging our audience and staying relevant has never been more important and I have no doubt that Patricia will bring her experience and passion to expertly lead the teams in Children’s and Education through their next chapter.”

Hidalgo said, “l am really excited to be joining an organization as forward thinking and respected worldwide as the BBC, and am honored to be given the great responsibility of leading the Children’s and Education teams in their efforts to engage, entertain and educate young people across the U.K.”

BBC Children’s is a bold, multi-genre, public service offering that has earned the unswerving trust of British families, delivering world-class, U.K.-produced programming across all genres, including drama, comedy, factual and news. It is home to much loved titles such as Bedtime Stories, Something Special, Blue Peter, Newsround and docu-series My Life.

BBC Education leads the education provision at the BBC and delivers our public purpose to support learning for people of all ages. Prior to her role at Turner, Patricia spent 15 years at Disney where she held a number of senior roles in Spain, Italy and the U.K.