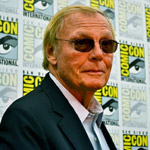 Adam West, the actor best known for playing Batman on TV and more recently as a prolific voice actor on programs such as Family Guy, died Friday at his home in Los Angeles following a short battle with leukemia. He was 88.

“Our dad always saw himself as The Bright Knight, and aspired to make a positive impact on his fans’ lives. He was and always will be our hero.”

In the years after the Batman phenomenon waned, West struggled to find roles because his association with the character was so strong. It lead to his first voice acting work in animation, reprising his role as Batman in the 1977 series The New Adventures of Batman. He continued to voice Batman in animation in the 1980s on the long-running series Super Friends, as well as a part on a 1992 episode of Batman: The Animated Series.

He also began appearing as himself in numerous TV shows and played an animated version of himself as Mayor Adam West on the long-running Family Guy series.

West was a frequent convention guest, along with his Batman co-star, Burt Ward. The pair most-recently re-united for an animated DC Universe feature, Batman: Return of the Caped Crusader, released last year. A sequel, Batman vs. Two-Face, is due for release this year. 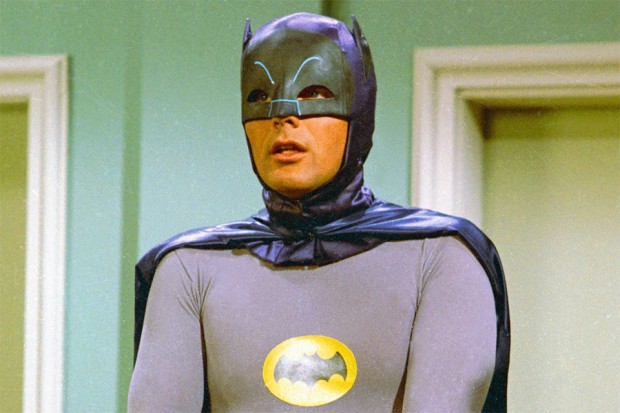