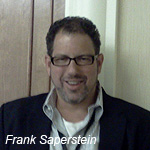 In addition to developing and producing its own proprietary content with co-pro partners and broadcasters around the world, for the last 25 years Bardel has worked with major studios such as DreamWorks, Disney, Warner Bros. and Cartoon Network on TV and feature film projects.

“Barry Ward and Delna Bhesania have succeeded in building Bardel Entertainment into one of the most prolific and celebrated animation studios in the industry and I am pleased to forge this exciting partnership. Working together, we have a unique opportunity to produce and deliver an eclectic range of quality and innovative animated content for every conceivable distribution channel worldwide,” said Saperstein. 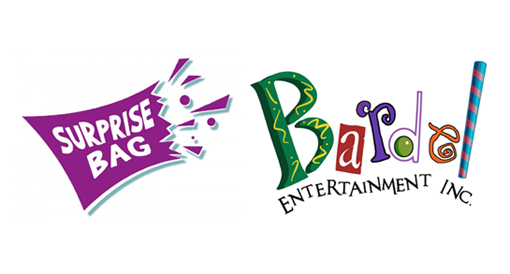