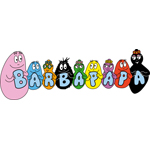 San Francisco-born cartoonist Talus Taylor, who with his wife Annette Tison created the charming pink blob character Barbapapa in 1970, died in Paris on February 19 at the age of 82. The announcement was not made until this Monday, reflecting the artist and writer’s notoriously cloistered life.

Not much is known about Taylor’s life besides his role in the inception of Barbapapa, which first appeared as an album before evolving into a regular cartoon and periodical in 1976. The print material inspired animated TV shorts, which brought the amorphous hero and his messages about preserving the environment to a more global audience.

According to an obituary in France’s Le Figaro, the creation of Barbapapa was a spur-of-the-moment event in May of 1970, when Taylor and Tison were walking in the Luxembourg Gardens in Paris. Taylor heard a child shouting something at his parents, which to Taylor’s Anglophone ears sounded like “Baa baa baa baa.” He asked Tison what it meant, and she explained the child was demanding “La barbe a papa” (“father’s beard”), the French term for cotton candy. The character was initially scribbled on a restaurant napkin, and a franchise was born. 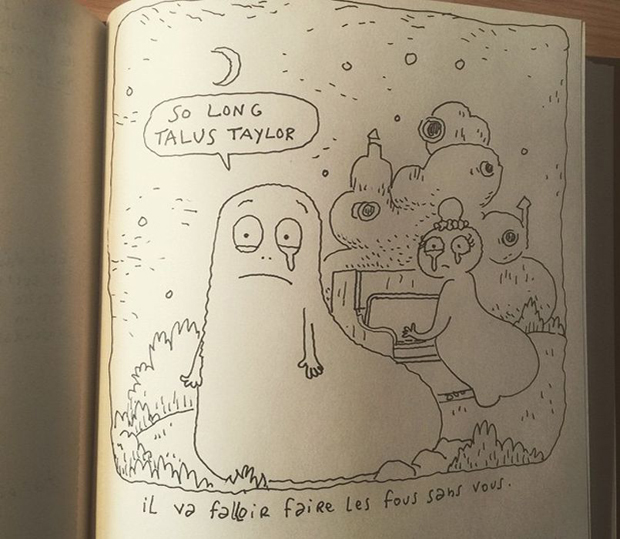 French animator Joann Sfar was one of many artists and fans around the world to mourn the death of Talus Taylor, as seen in this cartoon tribute posted to Instagram

You may also like...
Related Topics:Annette Tison, Barbapapa, Talus Taylor