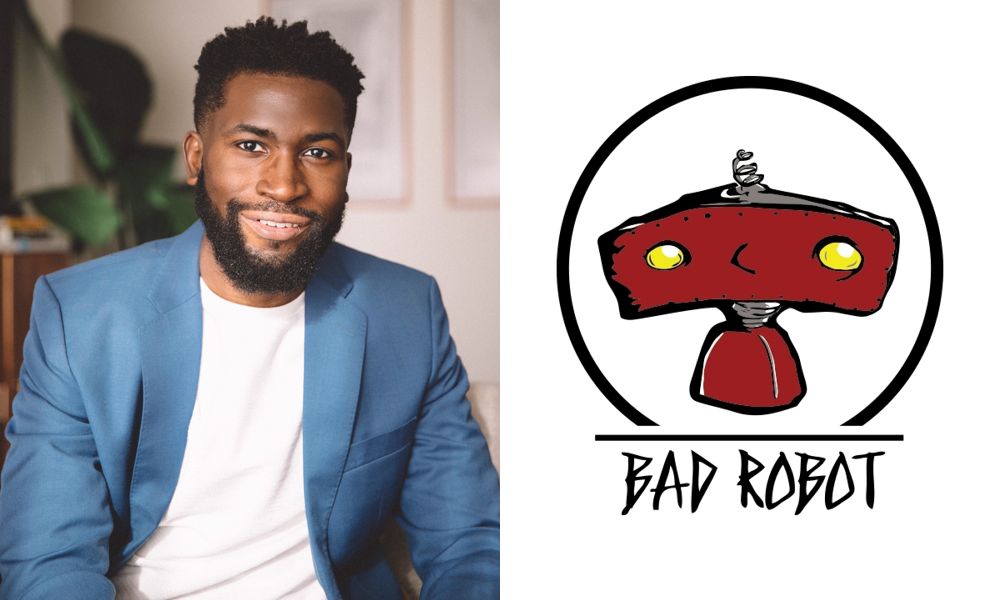 Agbaje will oversee film and TV toon projects at the WarnerMedia-based production company, which include Dr. Seuss feature Oh, The Place You’ll Go! and a short film adaptation of Charlie Mackesy’s The Boy, the Mole, the Fox and the Horse. The new SVP will report to Hannah Minghella, President of Film, Bad Robot.

Agbaje joins Bad Robot after four years leading development of animation and live-action projects at FX, including shortform showcase series CAKE. Prior to this, he worked for two years in the office of former FOX chairman Peter Rice. Before that, he was a business development executive at animation powerhouse Illumination Entertainment. Agbaje brings both creative and business skillsets to his new post.

“At its best, animation is a direct tap into a creator’s imagination,” Agbaje told Deadline. “I’m excited to bring my perspective as an artist and an executive to this visionary company as we take the medium of animation to even more diverse and surprising places. I’m thrilled to be working with Hannah, Ben [Stephenson] and Rachel [Rusch] on this great initiative.”