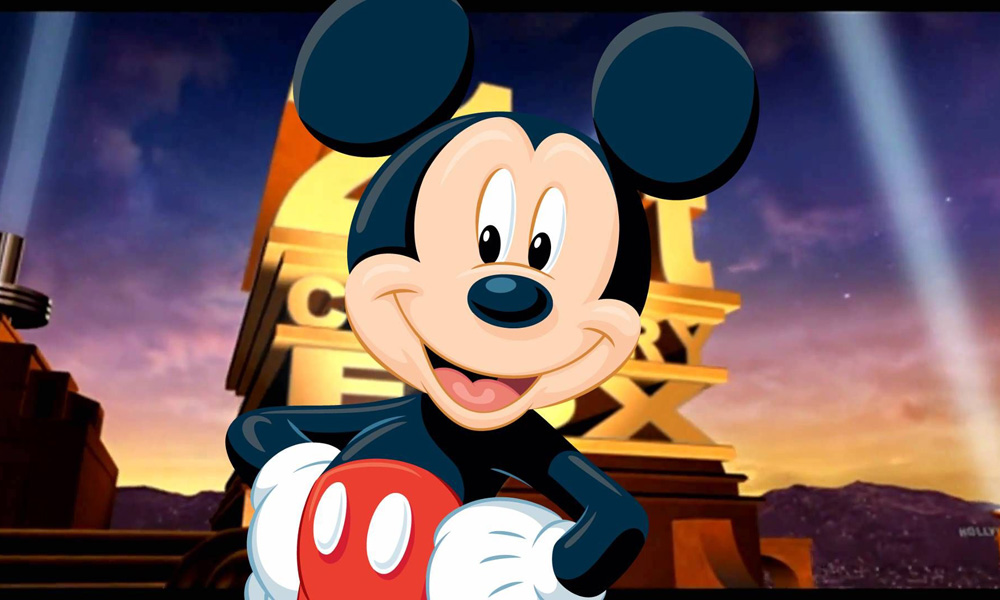 The Walt Disney Company has begun laying off senior level executives at Fox following its $71.3 billion acquisition of the studio, completed on Tuesday. The first round enacted Thursday affected about two dozen people at the 20th Century Fox lot in Century City, Los Angeles Times learned from unnamed sources.

More than 3,000 people are expected to be dismissed from Fox as the new owners aim for “at least $2 billion in cost synergies by 2021 from operating efficiencies realized through the combination of businesses.” Over the next weeks and months, cuts are expected to hit hard in heavy overlap departments such as distribution, home video and marketing.

A memo from Walt Disney Studios Chairman Alan Horn and President Alan Bergman acknowledged that the takeover of Fox film, television, FX, etc. will involve “quite a bit of change.”

With the announcement that the Disney-Fox deal is officially complete, we begin an exciting new chapter in the history of both our companies and the industry. This is a major piece of the bold strategy Bob Iger has set for the Walt Disney Co. as our business rapidly evolves.

It’s astounding and humbling to consider the rich, dynamic legacies of these storied studios and the endless possibilities ahead as we unite them. It’s not something we take for granted as leaders, and we are looking forward to working together to build a team of unparalleled creativity and innovation.

We’ve learned a lot in meetings held prior to deal close, yet there are many things that could not be discussed for regulatory reasons. We are happy to now have the chance to really understand and share how we operate at the ground level — and we realize we are only at the beginning of the process.

Although there is much to look forward to, we know this integration will entail quite a bit of change across our organizations. We want to acknowledge that and assure you we are committed to engaging in this process thoughtfully and communicating changes as we are able — most importantly with respect for all involved.

We’ll be making announcements very soon about our senior leadership structure. It will take some time to reach our future fully integrated state. Day-to-day, our top priorities remain the same: to support the great content we’re creating and deliver a superb experience to our consumers, and to continue to build an inspiring, inclusive environment where employees can bring their best to work every day.

As we start this journey of bringing together the combined might of Disney and 21st Century Fox to create the best entertainment studio, we’d like to thank you all for everything you’ve done to bring us to this point and for your continued focus, support, and patience as we proceed.

Chairman, the Walt Disney Studios A