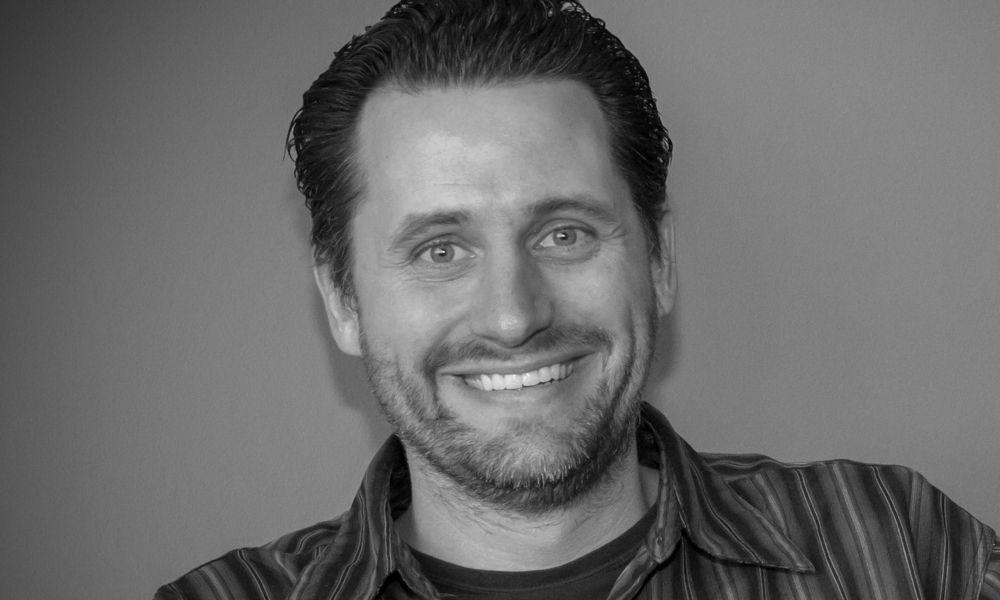 Building on his 20 years of experience on CG for high-end visual effects, Connors has carved an impressive niche in specializing in modeling and texture elements for CG environments for television and the automotive industry.

“Tom is one of those special 3D artists every company wants on their roster,” Leiss said. “His ability to not only solve complex shots but add that unique signature to his craft is unparalleled. We’re excited to have him on board.”

Most recently, Connors was the CG Supervisor at Picture Shop/Ghost FX in Burbank where for three and a half years he worked on notable projects such as Walking Dead, Fear of the Walking Dead, McGuyver, Hawaii 5-0 and Shameless. He coordinated and managed a team of 20 to 30 artists to execute simultaneous deliveries on multiple projects.

He has also been a CG supervisor and/or CG lead artists at Mind Over Eye, Sway Studio, Mirada and Big Block.

“ArsenalCreative fosters creativity through an environment that promotes collaboration and innovation. I am eager to work with this dynamic team to further expand the 3D/CG capabilities,” Connors said. “I am excited to be stepping into a new role as the VFX Supervisor and look forward to working in new creative partnerships and on unique projects.”

During the past two decades, Connors has worked to develop creative strategies through innovative production process improvements that elevate the viewers experience and bring the client’s vision to life. Especially during the past year, the halting of production and the inability to shoot live scenes due to the COVID-19 pandemic have presented the need to creatively adapt. For Shameless, he was able to develop digital environments to replicate real life sets to create continuity for the viewer.

“Streamlining processes for the production of creative content, reduces time spent on the technical aspect and enables me to spend more time on the development of creative concepts,” Connors said. “Challenging projects allow me to utilize creative problem solving and position me for not only professional growth but personal growth as well.”

Connors received an Emmy Award nomination for Outstanding Main Title Design for Cosmos, and HPA Award nominations for Best Visual Effects for TV series for The Flash and Hawaii 5-0. He won back-to-back Leo Awards for his visual effects work on The Flash.

Connors studied media arts and animation at the Art Institute of California. Responding to what he saw as a deficiency in online instructional content, he also teaches FX skills courses in using industry-based teaching concepts and real-life techniques.

Founded in 2008 by Mark Leiss, ArsenalCreative is a multidisciplinary post-production studio based in Santa Monica, CA. Specializing in visual effects, color and creative ideation, ArsenalCreative tailors custom one-of-a-kind solutions for the commercial and entertainment industries.

Wallace & Gromit Make AR Debut in ‘The Big Fix Up’, Out Now
ViacomCBS to Launch Paramount+ on March 4