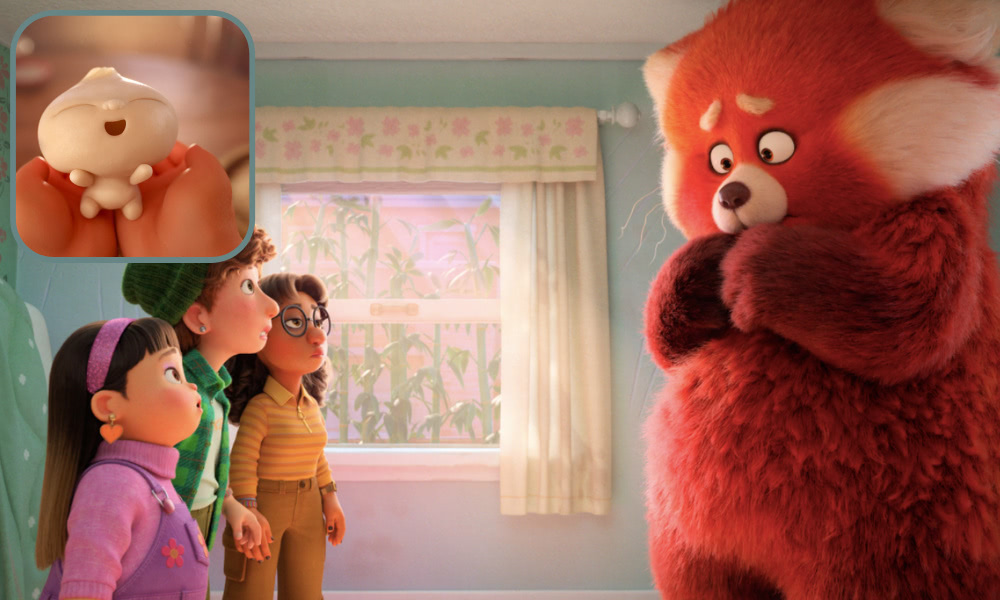 Making a “short” (i.e., a few moments of animation as opposed to a full episode or feature length work), is often the default path animators take when they want to create their own project but lack the funds or distribution outlets to make their dream become a reality.

Feasibility
Making a short has some benefits. For example, producing only a few minutes of animation is something most animators can do without securing a large budget. Moreover, many animators produce shorts without any outside capital whatsoever — funded only with their blood, sweat and tears. If they choose to bring others onboard, however, a work-for-partial-ownership-in-the-project agreement can sometimes be arranged to help keep costs at a minimum and potentially reward everyone down the line for their sweat equity.

Total Control
The concept of producing a short also allows the animator to call the shots. Even without directorial experience, if you endeavor to produce a short by your own means, you will more than likely have the desire and wherewithal to control all aspects of the entire production. From creative all the way through technical, each step, each facet of the production is completely under your control. The possibility of having your personal vision realized is often more than enough motivation for many an animator to dive headfirst into the fray of doing it all yourself.

Better Quality
Since the running time of your project will be a far shot from a feature-length film, you will be able to concentrate your efforts and double down on the quality. Remember, the overall scope of a project is multiplied by its running time, so take advantage of holding the reins of a shorter project where you have the opportunity to cram every ounce of quality into each and every second.

Invaluable Experience
Producing a short also allows you to establish your production pipelines, which is invaluable should it lead to something grander. You’ll have first-hand knowledge of each and every step of pre-production, production and post-production needed to start and complete a high quality project. Even if your short ends up being a stand-alone property that doesn’t attract the attention of investors, you will have gained invaluable experience about the entire animation process that is literally impossible to learn any other way.

Additionally, producing a short gives you a small taste of what it might be like to produce a full-fledged production. If you’re able to make it happen guerilla style in a low budget/no budget scenario, producing top-tier animation with actual funds will seem like a snap.

VIP Pass
Once you have your short in-hand, there are an untold number of film festivals around the world where you can pit your work against others. But keep in mind, unless you land in the top 10 animation film festivals in the world (for example Annecy, Ottawa, Cannes, Sundance, Stuttgart, Anima Mundi, Hiroshima, etc.), your chances of being discovered by a legitimate film studio or distributor is slim to none. However, if you enjoy the film festival culture and love rubbing elbows with your fellow animators and filmmakers, your short can serve as a key to enter the gateway of this realm.

The Fruits of Your Labor
Lastly, seeing a short all the way through to completion gives you a finished product. If it’s good enough and has a large enough target audience, you may even be able to monetize it in its current form. Your finished short can also serve as a banner piece in your resume.  With expectations higher than ever before, having slick, high-quality, fully-produced and completed animation under your hat can separate you from the crowd

Additionally, on occasion, shorts have successfully been used to interest investors, film studios or distributors on varying levels. This interest, if parlayed properly, can turn into a co-production agreement, a distribution deal or even funding to produce more work under your direction. And what greater reward exists than someone lauding your work and helping you financially to create more?

In summary, producing a short can be an exercise in grit and creativity where you’ll gain invaluable production experience and end up with a great portfolio piece that could be a stepping stone unto greater things.

Martin Grebing is the president of Funnybone Animation Studios. He can be reached at funnyboneanimation.com.