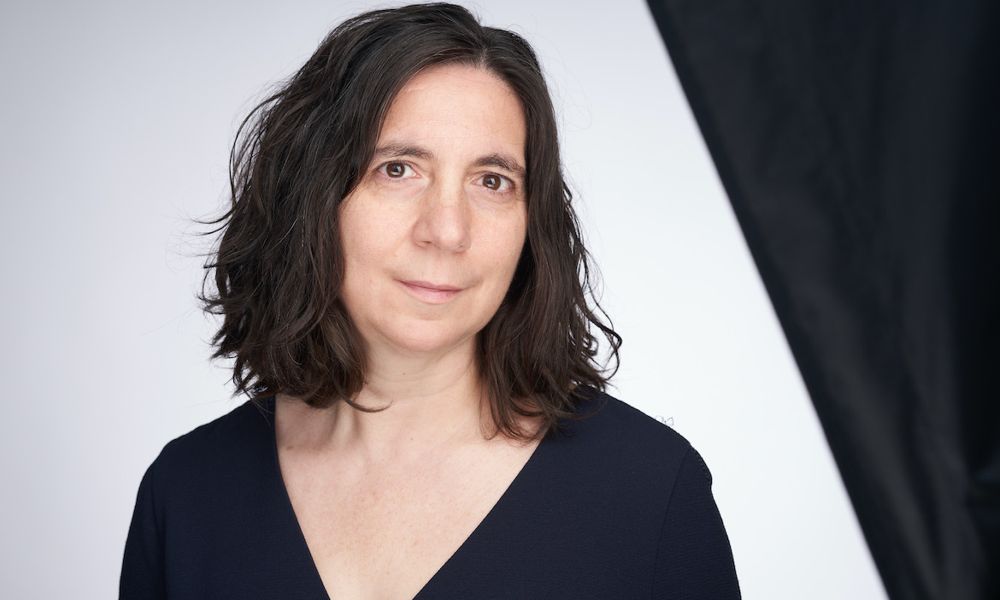 Autodesk’s acquisition of Discreet Logic in 1999 established its leading role as a software provider to the media and entertainment industry. It also brought in exceptional talent, including Diana Colella, whose two-decade rise at Autodesk has now reached a new peak.

Collela has been promoted to Senior Vice President of Autodesk’s Media & Entertainment (M&E) vertical solutions group, which oversees collections of tools used in both film and television production and videogame development. In her new role, Collela is responsible for increasing the visibility and strategic focus of Autodesk’s M&E efforts, and ultimately, leading growth in the industry

“It’s truly an exciting time in the M&E industry, which has always had to innovate and respond to changing market dynamics. Now more than ever,” Collela told the Autodesk news blog. “The pandemic has disrupted the industry. The cloud is accelerating faster than any of us would have imagined. I am eager to see Autodesk seize on new opportunities and play a bigger part in the industry.”

Collela began her career at Autodesk as a finance business partner but rapidly deepened her organizational experience through a broad range of roles including in product management, product design, worldwide support and services, sales, and operations. In addition to her deep knowledge of the M&E industry, Collela has led several high-profile cross-industry initiatives, including the launch of the One AutoCAD vertical toolset and the Genuine program to increase licensing compliance.

The newly promoted SVP is based out of Montreal, Quebec. Prior to Autodesk, she worked as an auditor at KPMG and holds a Bachelor of Commerce in Accounting from Concordia University and an MBA from McGill/HEC University.