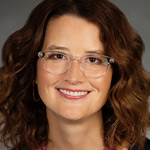 “Audrey has a very impressive track record of developing and producing highly successful, high quality series throughout her career, and we are very happy to welcome her to our team. This is an extremely exciting time to be working at WBA, with more than a dozen current series in production or on the air, and more to come. We look forward to Audrey contributing right away to our continued growth,” said Register.

As VP Series, Diehl will have wide-ranging oversight of creative and production matters for animated content, from initial outline to finished episode. She will be charged with finding original material as well as identifying properties from the Warner Bros. collection to develop for animated series aimed at families. She will collaborate with existing creative talent already working at the Studio and will also spearhead the search for new writers, producers and artists for future development. Diehl will also serve as programming executive for select current WBA series.

Diehl joins WBA after more than 14 years at Nickelodeon, where she had been VP Animation Development since October 2013. In this role she managed the network’s development slate for kids 6-11, heading the development team and overseeing pre-production and production for a varied range of pilots, including upcoming series Pinky Malinky. She joined Nickelodeon in 2003 and held a series of progressively responsible positions in Current Series and Development. In this time, Diehl developed a number of series, including Sanjay & Craig, Harvey Beaks and Pig Goat Banana Cricket, and was creative executive shows such as El Tigre: The Adventures of Manny Rivera, Fanboy & Chum Chum and The Penguins of Madagascar.

Before working in television, Diehl was an entertainment journalist, serving as Associate Editor at Teen Magazine’s TeenMag.com, after writing for SOMA Magazine. She graduated from Stanford University, earning a Bachelor of Arts degree in English with an interdisciplinary emphasis in film. 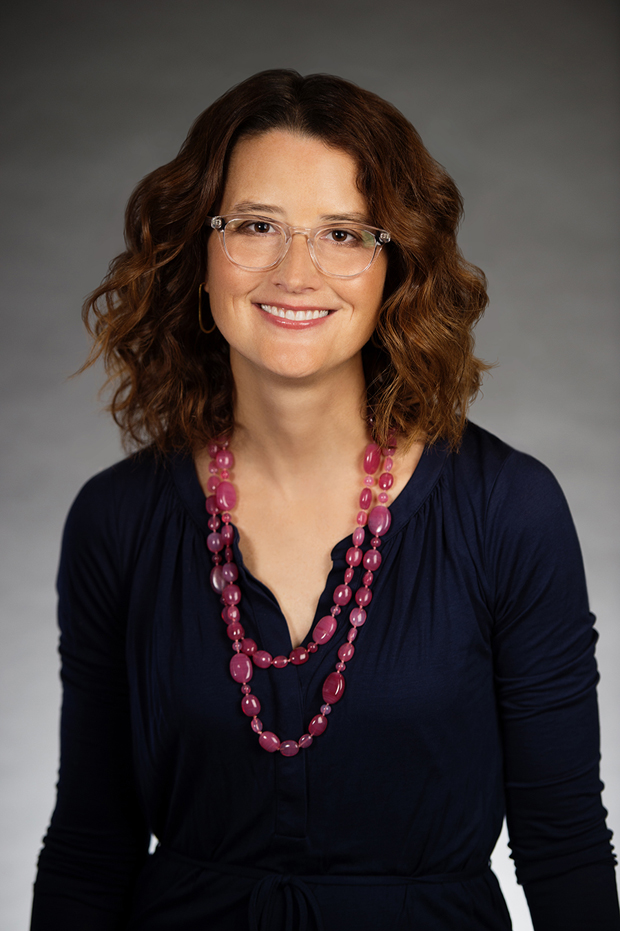