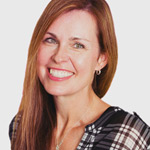 Jennifer Twiner McCarron has been promoted to Chief Executive Officer of Thunderbird Entertainment, effective immediately, and will continue as CEO of subsidiary Atomic Cartoons. The appointment was announced Wednesday by Thunderbird Executive Chair, Ivan Fecan.

“Thunderbird has never been in greater shape and demand for content is growing exponentially. Jenn is an enormously talented leader and the right person to build on this opportunity. Her reputation for integrity, for creating an environment where quality work flourishes has been behind much of the amazing success of Atomic,” said Fecan.

Twiner McCarron joined Atomic as Head of Production in 2011 and has helped grow the company from 25 to more than 450 artists. Supervising all in-house production, including Beat Bugs and the recently announced New York Times bestseller-turned-series The Last Kids on Earth for Netflix. In 2016, She became President of Atomic when the company was acquired by Thunderbird. Within the year, interim Thunderbird CEO Fecan promoted her to Co-President of Thunderbird, as well as promoting Great Pacific Media’s Mark Miller to Co-President. Miller now assumes the role of President of Thunderbird, while continuing as CEO of Great Pacific Media.

“I am honored to be appointed CEO of Thunderbird Entertainment. The quality of work that is happening in every facet of our industry inspires me daily. I am fortunate to work with the very best in the business and together we are building a company of excellence,” said Twiner McCarron.

Prior to joining Atomic, Twiner McCarron was VP of Production for Rainmaker Entertainment. In the course of her career, she has produced and executive produced dozens of animated TV series, video game cinematics and direct-to-DVD features. As a producer, Twiner McCarron has received several Leo awards, an ELAN, a DTV, an AACTA, an Emmy award and was voted one of the “Top 25 Women in Animation” by Animation Magazine.

Based in Vancouver, Thunderbird is a rapidly growing multiplatform entertainment company, with offices in Los Angeles, Toronto and London. It creates programs for Canadian and international broadcasters, and houses divisions dedicated to scripted and unscripted development and production, theatrical distribution and animation. Recent projects include VFX showpiece Blade Runner 2049 and hit Beatles-themed toon series Beat Bugs on Netflix. 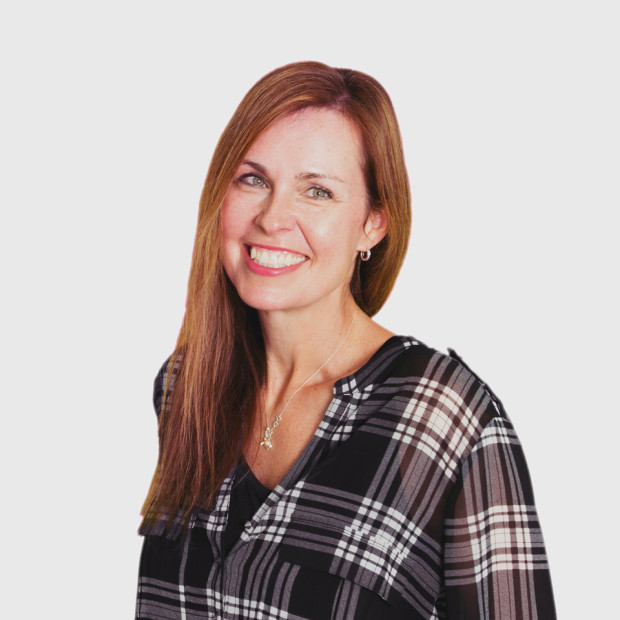 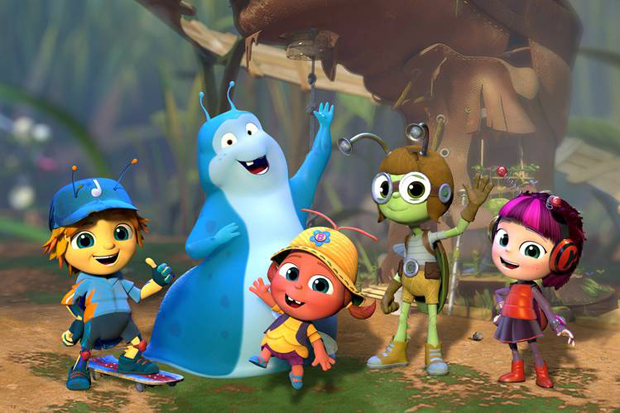