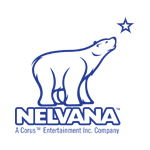 Corus Entertainment has appointed established animation executive Athena Georgaklis as Head of Development for production and distribution house Nelvana. Georgaklis will lead the acquisitions of rights and the development of original content for the studio, working with its global pool of producers, creators and talent.

Georgaklis has worked in Canadian broadcast and production for more than 19 years, most recently overseeing all original productions for Corus Entertainment’s TELETOON network, supervising the development and production of Canadian content in both English and French. During her time at TELETOON, Georgaklis delivered hit shows like Johnny Test, Knuckleheads, Fugget About It, Atomic Puppet, Rocket Monkeys and the Total Drama Island franchise.

The newly appointed Head of Development will remain based out of Corus’ Montreal office, with a continued presence at Corus Quay Headquarters in Toronto. 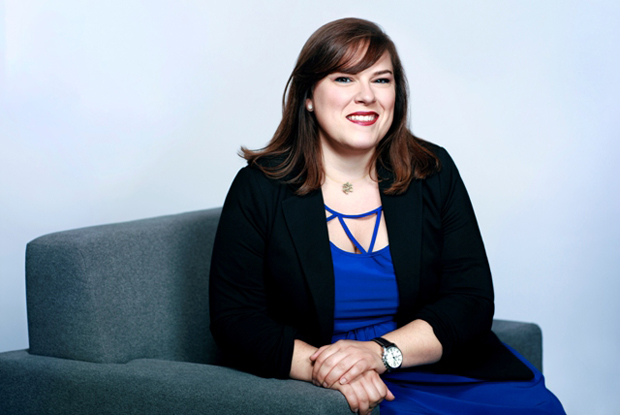