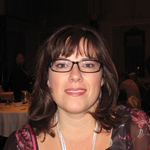 Corus Entertainment has appointed Athena Georgaklis as Director of Content for its TELETOON network. Effective immediately, she will oversee all content development, acquisitions and production for TELETOON’s English and French language feeds. Georgaklis has been with the network for 17 years and is promoted from the position of manager of original production.

Georgaklis will see to the original content production teams in Montreal and Toronto, working with production execs Hugues Dufour and Brandon Lane, respectively. Her responsibilities will encompass TELETOON, TELETOON Retro, TELETOON at Night, their French-language feeds, and Cartoon Network (Canada), along with their related multiplatform services. 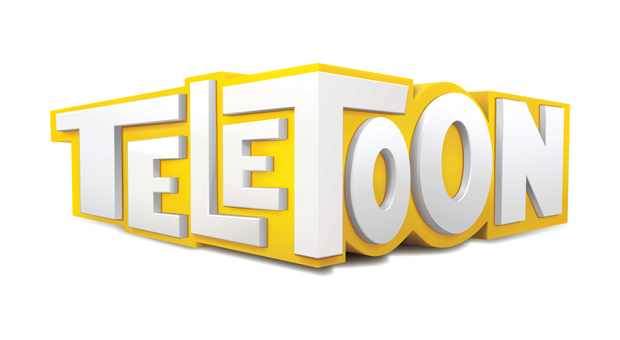