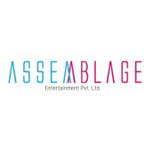 Mumbai-based 3D animation studio Assemblage Entertainment has made three key additions to its leadership team. PMV Ramana has been appointed Art Director, while Rahul Nair and Vaibhav Shah will head up the Lighting and Modeling teams, respectively.

Assemblage has grown rapidly since opening in 2014, and now employs about 250 people. The studio has delivered two 3D features: Blinky Bill the Movie and Norm of the North.

Art Director PMV Ramana brings over two decades of experience in art direction, visual development and story. He has worked with major studios such as DreamWorks, Qyuki and Prana with credits including Puss in Boots, Madagascar, Elizabeth 2 and 3, and Prince of Persia.

Lighting Supervisor Rahul Nair has 15 years of experience in creative and technical roles for TV and film production. He is also a DreamWorks veteran and also worked at Prime Focus, with credits including Puss in Boots, Madagascar and Tinker Bell.

Modeling Supervisor Vaibhav Shah has 10 years of experience and was previously a senior character modeler, proficient in concept art, texturing and modeling lead characters. He has worked with DreamWorks and UTV Toons on movies including Puss in Boots, How to Train Your Dragon 2 and Rise of the Guardians. 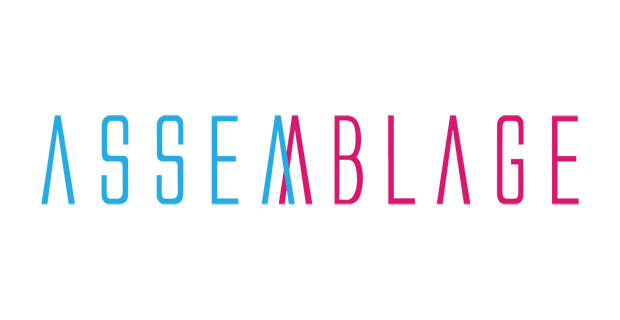 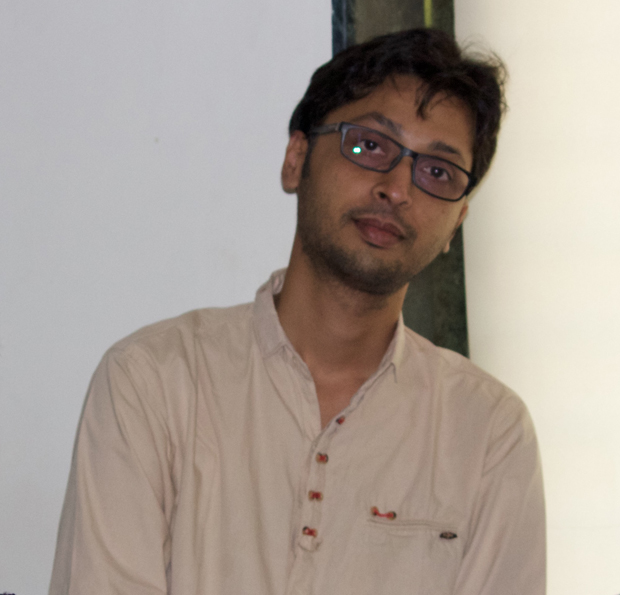 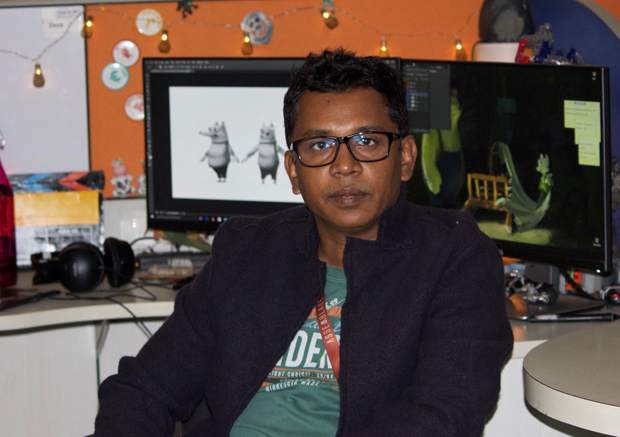 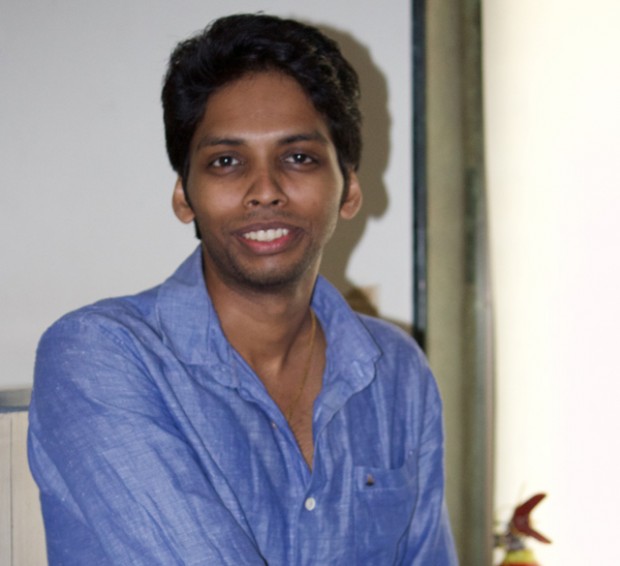