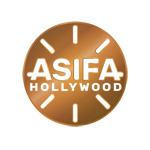 ASIFA-Hollywood and the Animation Educators Forum announced the scholarship winners for academic year 2018-2019; a $40,000 total to be distributed to 10 students, both graduate and undergraduate, for narrative and documentary animation projects and formal academic research. Applications were received from all over the world, and evaluated by judges based on the merit of proposals, letters of recommendation from faculty, and reels/artwork.

“I’m really proud of this year’s winners,” said Dori Littell-Herrick, on behalf of AEF. “They represent a wide range of diversity. Two of our winners are Russian nationals studying abroad in Canada and Denmark; one of our US graduate student winners is Indonesian and plans to return to his home country to jumpstart the industry there; and the formal academic research award is going to a PhD candidate who is studying the relationship of sound and visuals in TV animation.”

The films are set in different cultures including China, Japan and Germany, and discuss topics such as gender dynamics, child abuse, healing from grief and family relationships between different generations. This year’s awardees include stop motion, traditional and digital artists; documentary and short-film makers; and academic researchers and authors. All scholarship awardees will also receive a one-year Associate Membership to ASIFA-Hollywood.

“Six of our 10 awardees are women,” Littell-Herrick added. “All are talented and will, I am sure, go on to be valuable members of the animation community.” 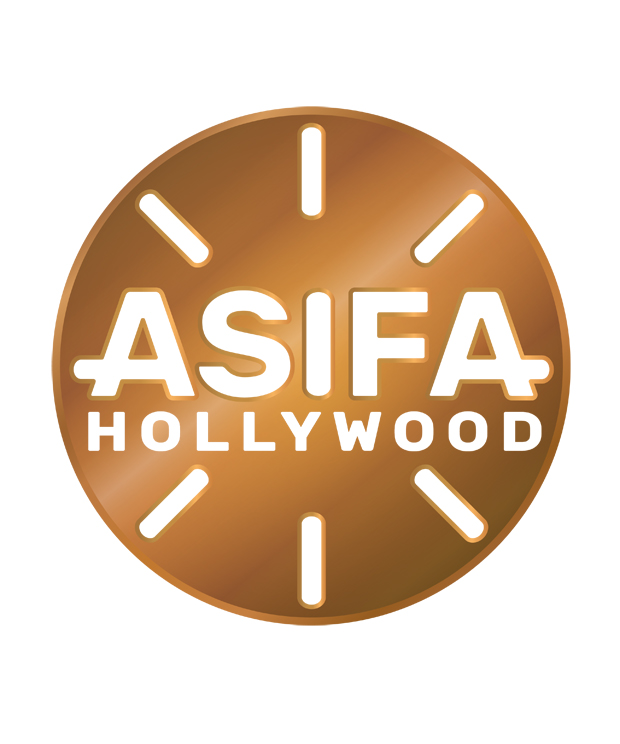