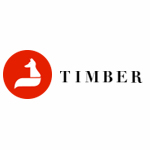 “Jon and Jeff are both heavy hitting additions to the team at Timber,” said Hall. “We’re thrilled to have them here and we’ve already benefited immensely since they arrived. Jeff brings years of visual effects experience to the table with an unparalleled understanding of pipeline and workflow. He is known in the community as someone whose presence in a studio makes other team members perform more efficiently and achieve bigger things.”

Art Director Jon Lorenz has worked with such well-known companies as Buck, Royal, Modus Operandi, Big Block, Troika, Mocean, and Oishii Creative. He has been on staff at Shilo as a designer/compositor and as Art Director at King and Country (including a leadership role in the Motel 6 “Metamorphosis” campaign). Jon has also collaborated directly with clients on projects for H2 and History Channel (Rise of the Machines and Hangar 1) and Vivint; and on projects for Lime TV via agency Just Knight and with T3 via agency Dark Horse.

“Having freelanced with Timber on projects for the past year, I’ve concluded that the company is in a class of its own,” said Lorenz. “More than just a working community, the team is a family with a shared pulse of growth, ambition and heart.”

Digital Effects Supervisor Jeff Willette joins Timber with a resume naming luminary studios including Mirada, Method, Asylum, Sony Pictures Imageworks and a52, having started his career at Traveling Pictures Animation in Grand Rapids, Michigan. Notable projects for Willette include: Fallout 4 opening cinematic for Mirada, the Jameson “Fire” commercial for Method Studios, Terminator Salvation and The Curious Case of Benjamin Buttons feature films, both for Asylum. Jeff’s work has garnered a series of awards and award nominations including VES, HPA, Addy and Clio awards. He collaborated on HBO’s Carnivale, which garnered an Emmy Award for “Outstanding Main Title Design.”

“I had collaborated with Jonah and Kevin previously,” noted Willette. “When I saw what they had put together with Timber, the diverse blend of artists and interesting projects, I knew I wanted to be a part of that and add my skill set to the mix.” 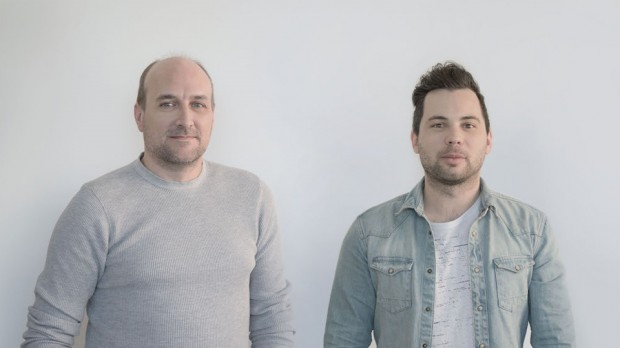