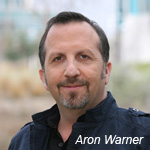 Dallas-based animation and live-action studio Reel FX has announced that Aron Warner, the Oscar-winning producer the Shrek features has joined the company as president of animation. In addition to the Shrek trilogy, Warner’s many production credits include Antz, True Lies, Independence Days, Alien Resurrection, Volcano and Titanic.

Warner will oversee and expand Reel FX’s animation slate which already includes the day of the dead-themed project Book of Life (Guillermo del Toro producing/Jorge Gutierrez directing), which will be released in theaters by Fox Animation on October 10th, 2014, Turkeys (Jimmy Hayward directing) which will be released in theaters on November 14th, 2014 by Relativity Media and Beasts of Burden (Warner and Andrew Adamson producing).

Warner said: “Reel FX has the talent, technology and track record to create the highest-quality theatrical animated films for reasonable budgets. Our model allows us to take creative risks and has already attracted world-class filmmakers looking to tell unique and daring stories that appeal to audiences across the world. I am honored to be part of the Reel FX team and look forward to continuing to build upon our slate.” 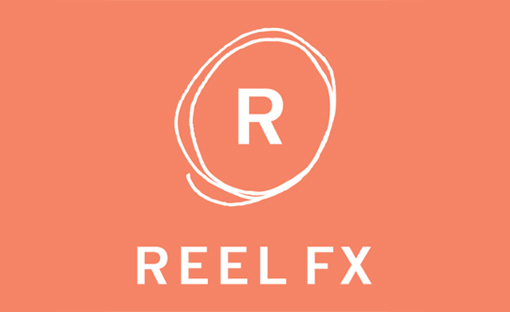