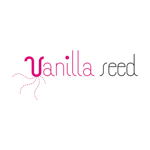 Arnaud Réguillet has joined French studio Vanilla Seed in Angoulême to head its operations and commercial development. Working closely in support of studio director François Perreau, Réguillet is a key addition to the studio’s management strength as it scales up its ability to develop new market opportunities in France and abroad.

Réguillet spent 12 years with Executive Toon Services and Toonalliance (TTK in Canada and France, Caribara in France, Waooh in Belgium), contributing to the production of over 50 animated TV series and films, including Titeuf (Go-N), Lulu Zipadoo (Mondo TV), and The Ollie and Moon Show (Cottonwood Media/Federation). He most recently set up Unique Animation in Angoulême.

Réguillet’s first official duties will include attending the Annecy festival in June under the Vanilla Seed Banner.

The studio has also worked on a number of short films, advertisements, and the Emmy-winning series Jungle Bunch, which currently airs in 180 countries. 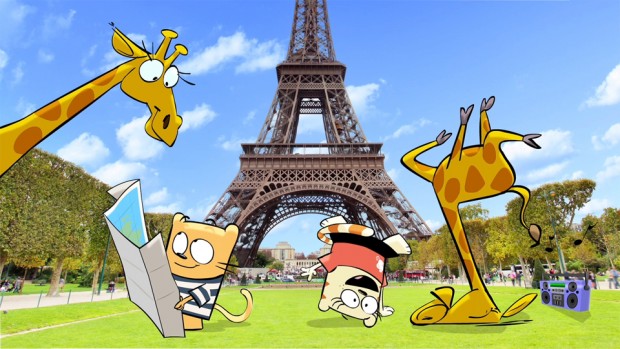 The Ollie and Moon Show