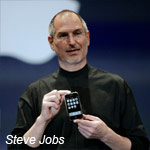 “Steve’s brilliance, passion and energy were the source of countless innovations that enrich and improve all of our lives. The world is immeasurably better because of Steve,” a statement from Apple read.

One of the pioneers of Silicon Valley, Jobs helped turn the area into a tech industry hub. His company, Apple, changed consumer interaction with technology by focusing on appealing design and ease and intuitiveness of use. Apple’s iPhone and iPad have immeasurably fueled the new media revolution, providing popular new platforms for entertainment content, and Jobs’ passing will be deeply felt by those in the animation community and the world at large.

Jobs took a six month medical leave in 2009, during which he underwent a liver transplant. He took another unexplained medical leave of absence early this year before stepping down as chief executive this summer.

His family issued a statement saying that Jobs “died peacefully today surrounded by his family,” acknowledging that his loss will be mourned by many and asking that the family’s privacy be respected during this difficult time. Jobs is survived by his wife, Laurene, and four children. 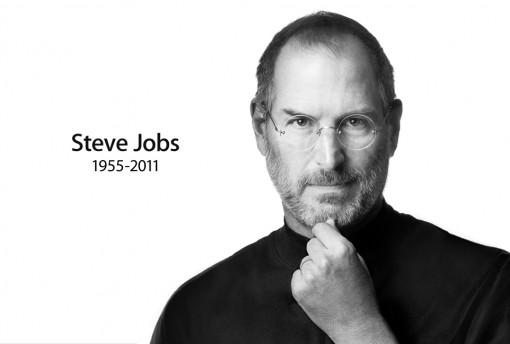 Apple has asked that those who wish to share their remembrances of Steve Jobs by emailing rememberingsteve@apple.com.