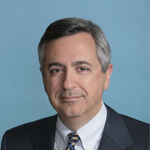 “Tony is a proven, results-oriented leader with extensive experience running and driving growth in large, complex media and entertainment businesses,” said Hirai. “His operating skills, effectiveness working with creative teams and expertise in managing digital disruption and new technologies make him the perfect choice to lead SPE, and build on the studio’s turnaround efforts to date. I want to thank Michael for his years of service and dedication to the success of our entertainment businesses, and for his commitment to our CEO search and this transition.”

Vinciquerra is currently senior advisor for technology, media and telecommunications to Texas Pacific Group. Previously, he was Chairman and CEO at FOX Networks Group, where he spent nearly a decade. Prior to FOX, he worked in the broadcasting division at Hearst Corporation and and CBS. 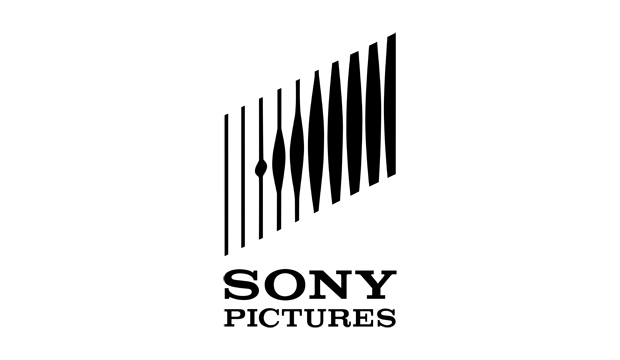