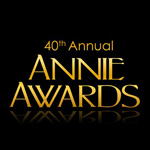 The 40th Annual Annie Awards have revealed which names from the toon biz will be hosting honors at the awards ceremony on Saturday, February 2 at UCLA’s Royce Hall. The lucky fellows are former Annie Awards host and movie reviewer Leonard Maltin, and voice actors Rob Paulsen and Maurice LaMarche. In addition to the three hosts, the Annies have revealed that actor and industry pro Seth Green will make a special appearance at this year’s black-tie celebration.

“We are very excited to have our hosts share in the 40th celebration of the Annies and know they will bring great energy and excitement to this year’s ceremony,” says ASIFA-Hollywood President Frank Gladstone.

This year’s Winsor McCay recipients are Terry Gilliam, Oscar Grillo and Mark Henn. The Winsor McCay Award stands as one of the highest honors given to an individual in the animation industry in recognition for career contributions to the art of animation. The June Foray award will be presented to Howard Green and the Ub Iwerks Award will be presented to Toon Boom Animation (www.toonboom.com).

For more information visit www.annieawards.org; General Admission tickets are still available for $30 through the UCLA Ticket Box Office by calling 310-825-2102, or online at www.uclalive.org or www.ticketmaster.com. 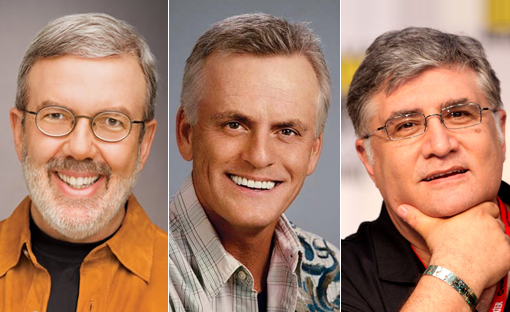