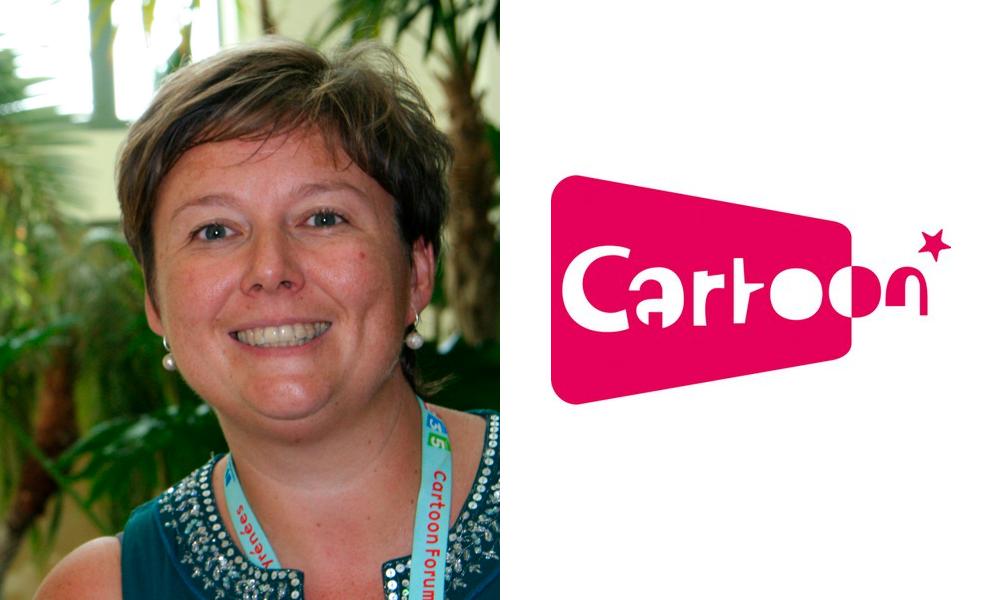 Marc Vandeweyer is retiring at the age of 65 as General Director of the European Association of Animation Film – CARTOON, having created the important European co-production events that are Cartoon Forum (animated series) and Cartoon Movie (animated feature films). At the head of CARTOON since its founding 32 years and with the support of the MEDIA Program of the European Union, he has been at the start of the development and growth of European animation thanks to his commitment, his enthusiasm and his passion for this creative sector.

Vandeweyer will be replaced as General Director by Annick Maes, who has served as the Director of Cartoon Forum and Cartoon Movie for 20 years, and with whom he worked in perfect harmony.

“Even if Annick becomes the head of CARTOON at a very complicated time in the world today, I have no doubt that she has all the capacities to carry out CARTOON’s activities, to make them evolve in the right direction and to extend the spirit of conviviality which has always been CARTOON’s DNA, she has acquired the confidence of professionals and, above all, she is a great organiser!” Vandeweyer commented.

Maes started her career at the Ghent International Film Festival, worked for some time in film production in Antwerp, and finally landed at CARTOON in 1999, where she was quickly appointed manager to organize the co-production forums. She has therefore acquired a great deal of experience in organising events, is fluent in four languages ​​and is endowed with great pugnacity — which is very useful in cultural management.

With 20 years of experience at CARTOON, Maes knows her role and the challenges that lie ahead. President Christian Davin and the entire Cartoon Board of Directors considered that she has all the skills to take up this new challenge in her career entirely devoted to the animated film industry she is so passionate about.