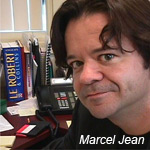 “I am very happy to join the International Animation Film Festival team. Looking after the programme of an event of this magnitude is both a challenge and a privilege; I’m confident to take up the challenge and my enthusiasm is equal to the privilege. Being the Artistic Director of the Festival, is like being offered the opportunity to establish an intense relationship with an eager, loyal, demanding and enthusiastic public. The incredible energy of this public is invaluable fuel which I intend to make excellent use of,” Jean said in a public statement about the appointment, adding that he believed Bromberg had done “an outstanding job” in his years as AD.

Jean continued: “Starting in 2013, I would like to engrave a special colour on the Festival and I can see an opportunity to shake up a few habits, renew some of the formulas and offer festival-goers a host of surprises with the event being held outside of Bonlieu. I can promise a Festival full of celebrations, as well as being a place to truly reflect on animation at the heart of the twenty-first century. Cinema in general and animation in particular are changing and it’s here in Annecy that we must take the pulse of the impact of the rapid evolution of technology platforms whose stability is essential for artistic creation and distribution. It’s here that we must take stock of the artistic impact of the shocks and economic transformations that are stirring the industry. It’s here, with the perspective of the History and illumination of current production, that we must answer this basic question: what is animation today?”

Jean served as an invited programmer for Annecy in 2005 and 2006, and for the 25FPS, Int’l Festival of Experimental Films in Zagreb, Ottawa Int’l Animation Festival, Siena Short Film Festival and Rencontres Int’l du Cinéma d’Animation de Wissembourg. His resume includes teaching the history and aesthetics of film at his alma mater, the University of Montreal, and overseeing French animation production for Canada’s NFB from 1999-2005, among other film and animation distinctions. 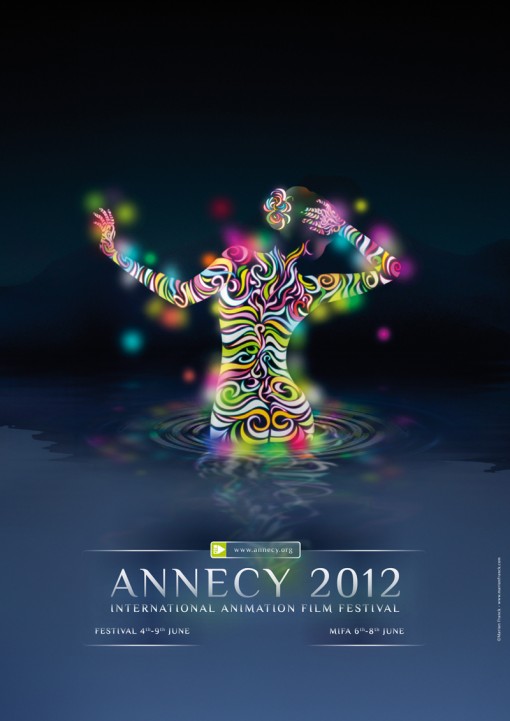