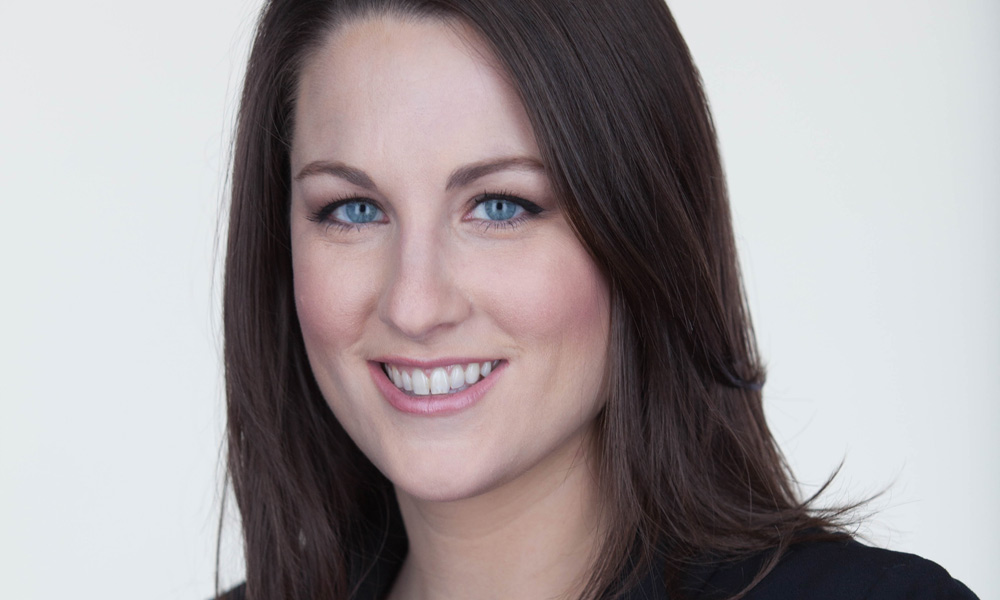 The Jim Henson Company has expanded the responsibilities of long-time executive Anna Moorefield, Vice President, Global Distribution, to head all content distribution strategies for the Company across all platforms. Moorefield’s new scope of responsibilities include overseeing sales of all forms of media across TV, cable, home video, and theatrical in all territories.

The announcement was made today by Chris Lytton, COO & Executive Vice President of Strategy and Business Affairs, to whom she directly reports.

Based at The Jim Henson Company headquarters in Hollywood, Moorefield oversees the distribution of current preschool hits like Dinosaur Train, Dot., Doozers, Splash and Bubbles and Word Party, as well as classic favorites like Fraggle Rock and The Wubbulous World of Dr. Seuss. Moorefield also manages the distribution of primetime fantasy/sci-fi properties, including Labyrinth, The Dark Crystal, Storyteller and Farscape.

Most recently, Moorefield was responsible for the launch of numerous Jim Henson Company classic and award-winning properties on Prime Video. Through Amazon Prime Video Direct, a service that enables filmmakers and studios to reach Amazon’s global audience, she spearheaded the creation of a one-stop destination for viewers to enjoy and rediscover many of the Company’s most beloved specials and series on the popular streaming service.

“Anna joined us with a strong background in digital distribution, and her efforts have made a tremendous impact on our overall digital strategy, including the roll-out of new brands as well as re-introducing our revered catalog of classics to existing fans and new audiences,” commented Lytton. “Anna is deeply passionate about our content, and her dedication and enthusiasm make her especially well-suited to take the reins of our global distribution business.”

Before joining the Company in 2015, Moorefield served as an account manager for the International Television and Digital Distribution team at Lionsgate. In addition to building partnerships with platforms like Netflix, iTunes, and Google Play, she also worked closely with her counterparts in linear and digital distribution to develop and execute broader sales strategies in the Latin American and Asian markets. Prior to joining the Lionsgate team in 2011, Moorefield worked as a freelance writer for marketing, arts and entertainment companies. Moorefield is a graduate of Washington University in St. Louis and the Affiliate Program at University College, London. 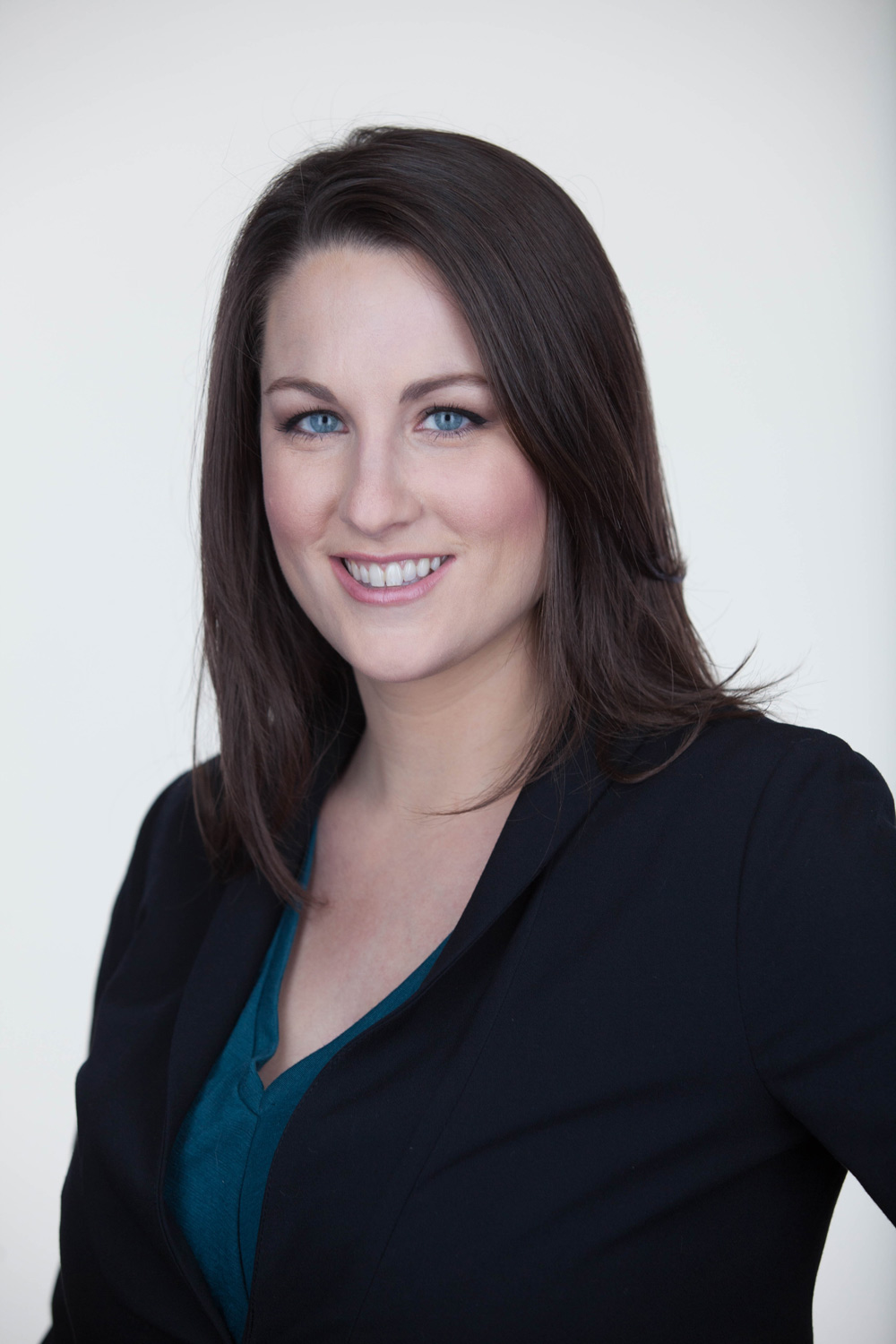