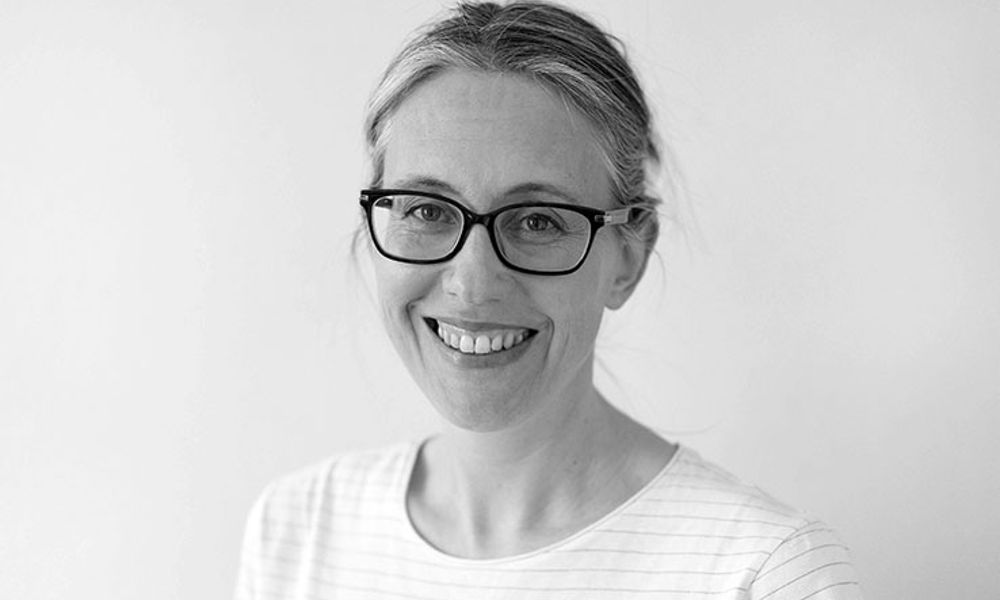 Lord brings with her a wealth of production experience and passion for all forms of animation to the new post. Prior to joining Nexus Studios, Lord has held senior production roles at Passion Pictures, has worked on feature films for Warner Brothers and DreamWorks, and more recently, has helped establish Locksmith Animation’s talent relationships across the feature animation world.

Already a key player in the production of Nexus Studios’ dark comedy animated series The House, in partnership with Netflix, Lord has now joined the team full time. Her role will help to further bolster Nexus Studios’ growth in the entertainment space, seeking out new content opportunities as well as the very best writing and directorial talent to support a number of adult and family projects currently in development

“We’re delighted Anna has now joined our development team full time,” commented Bavasso. “Her breadth of knowledge and experience is equal to none. Not only does she have a fantastic eye for global talent but impeccable development and production skills. A genuine all rounder. Anna joins the Nexus long form team at a very exciting time.” 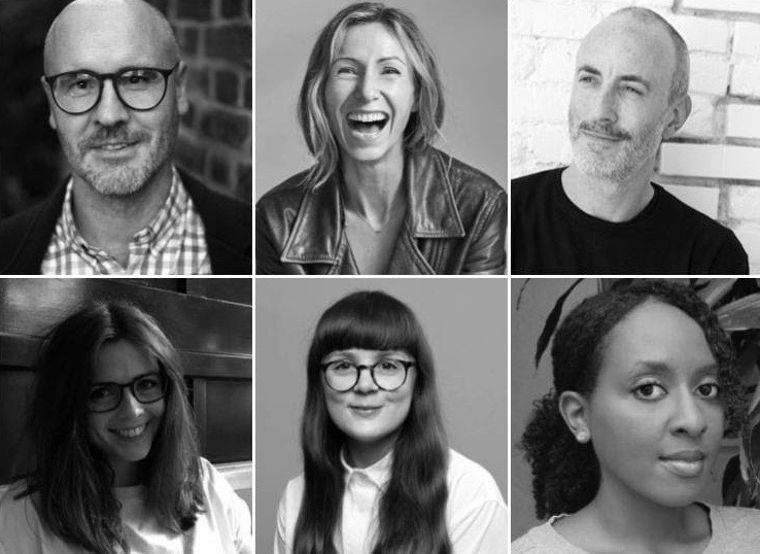