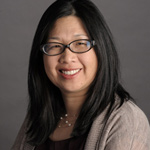 Mobile games and subscription products developer/publisher Animoca Brands Corporation has appointed entrepreneur Holly Liu as Non-Executive Director and strategic advisor to its board of directors. Liu is co-founder of venture-backed mobile gaming company Kabam and has been named one of Fortune’s “10 Most Powerful Women in Gaming” and Forbes’ “12 Women in Gaming to Watch.”

Liu co-founded Kabam in 2006, where she led the design of the award-winning Kingdoms of Camelot franchise — which grossed over $250 million in just four years. Other successful Kabam titles include The Hobbit: Kingdoms of Middle-earth and Marvel Contest of Champions. Liu was instrumental in growing the company’s annual revenue from zero to$400m. She was also the founding mobile designer for the game extension Battle for the North, which made Kingdoms of Camelot the highest-grossing app for iPhone and iPad in 2012.

In January 2017, the majority of Kabam’s assets were acquired by Netmarble, South Korea’s largest mobile gaming company. Following the transaction, two of Kabam’s remaining studios formed Aftershock, which was subsequently acquired by FoxNext for an undisclosed amount. Following her exit from Kabam and Aftershock, Liu took on a role as a visiting partner at Y Combinator, an accelerator providing seed funding to nearly 2,000 startups with a combined value of over $80 billion.

“We are very excited to have attracted someone of Holly’s calibre to the board of Animoca Brands,” said Yat Siu, co-founder and director of Animoca Brands. “Holly has co-founded, led and exited a billion dollar company and her advice and guidance will be essential as we drive growth in new areas of focus like blockchain gaming and AI.”

Liu commented: “I am delighted to be joining the Board of Animoca Brands and feel privileged to be trusted as a strategic advisor to this dynamic company at the forefront of blockchain and AI in mobile gaming. I look forward to help the company grow and drive value for shareholders as we leverage these exciting technologies.”

Animoca Brands is based in Hong Kong and Finland; its titles include Crazy Kings, Crazy Defense Heroes and products based on popular IPs including Garfield, Thomas & Friends, Ever After High and Doraemon. 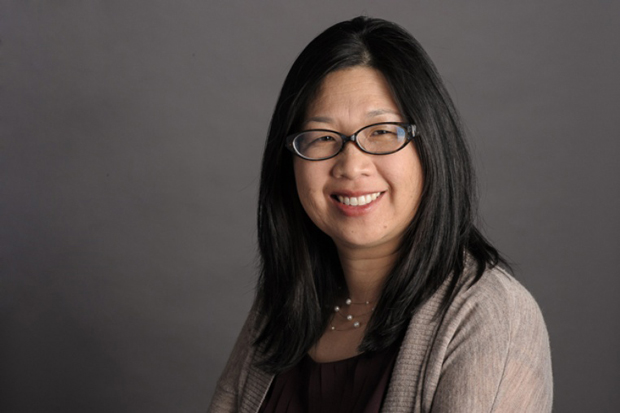 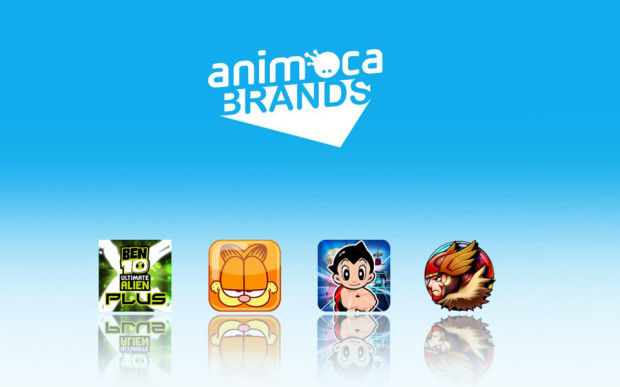