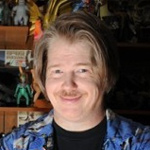 Born in Atlanta, Georgia, Croker began working for Turner Broadcasting in the early 1990s, animating promos for the “TNT Toons” Hanna-Barbera block, going on to design and animate bumpers for Cartoon Network during its 1998 rebranding. While a key member of the animation crew on Space Ghost Coast to Coast — directing 92 episodes — he began voicing characters, contributing on multiple fronts to the dawn of the Adult Swim block.

In addition to Zorak and Moltar — roles he continued to reprise on spin-off series Cartoon Planet and The Brak Show and other related project through 2014 — Croker provided the voice of Dr. Weird and Steve the assistant on Aqua Teen Hunger Force and its feature film outing in 2007. Other voice credits include Cartoon Network’s Sunday Pants and Perfect Hair Forever, and as an animator he worked on Comedy Central’s Ugly Americans. 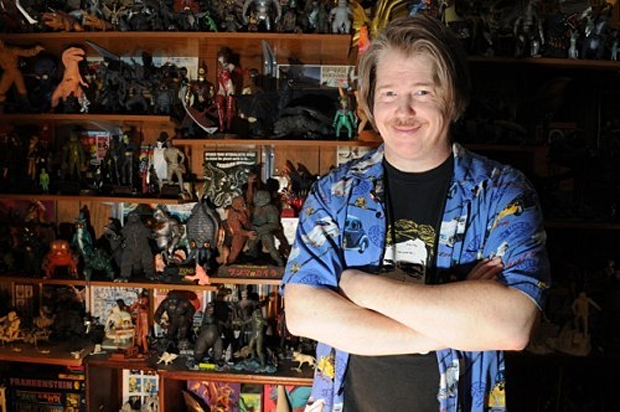