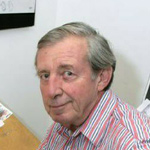 William “Bud” Luckey, a multitalented artist and performer who touched many facets of animation, has died at age 83. Among his many credits, Luckey earned an Annie Award and an Academy Award nomination for the Pixar short Boundin’, which he wrote and directed as well as composing the music and performing as the solo singer/narrator. His passing was announced Saturday via Facebook by his son, animation/games producer Andy Luckey.

Born in Billings, Montana in 1934, Luckey served in the Air Force during the Korean War, later serving as an artist-illustrator for NATO in Europe and North Africa and then with Strategic Air Command. After leaving active duty, he was able to use G.I. Bill benefits to attend Chouinard Art Institute (later to become CalArts). As a Disney scholar, Luckey received professional animation training at USC with Art Babbitt, and went to work for him at Quartet Films after graduating.

Luckey’s early animator jobs included The Alvin Show (1961). Through the 1960s, he worked as an art director and producer for the Guild, Bascom & Bonfigli Agency in San Francisco on commercials featuring memorable characters such as Tony the Tiger (Frosted Flakes), Toucan Sam (Froot Loops), the Peanuts gang (for Dolly Madison) and others — he won a Clio Award in 1966. During this time he worked with figures such as Charles Schulz and Bill Melendez, Rocky & Bullwinkle creator Alex Anderson, Jim Henson and Don Hadley, a lifelong friend with whom Luckey co-created numerous Sesame Street shorts.

Luckey wrote and animated many shorts for Sesame Street though the 1970s, and he often provided the voices himself. He founded his Luckey-Zamora animation company in the early part of the decade, which became the Bay Area’s largest toon studio in the ’70s and ’80s — the company later merged with Colossal Pictures. He also worked on Charles Swenson & Fred Wolf’s 1977 feature The Mouse and His Child.

The man that John Lasseter would later describe as “one of the unsung heroes of animation” joined Pixar Animation Studios in 1992, working as an animator, character designer and story artist on Toy Story, and would go on to design beloved characters for A Bug’s Life, Monsters, Inc., Finding Nemo, Cars, Ratatouille, WALL-E, Up and two further Toy Story adventures (you can hear him as the voice of Chuckles the clown in TS3). His Annie-winning, Oscar-nominated short Boundin’ was released in 2003 to screen ahead of The Incredibles.

Andy Luckey states in his post that in lieu of the flowers, the family encourages donations to the California Institute of the Arts Bud Luckey Scholarship Fund. 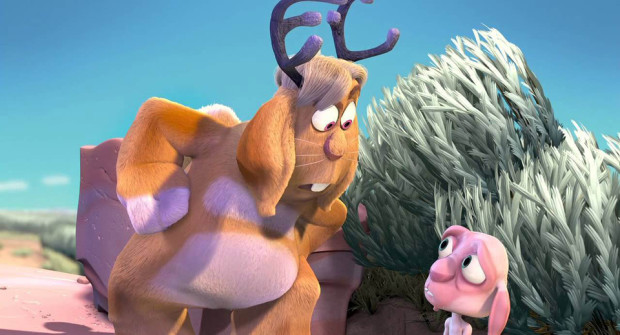 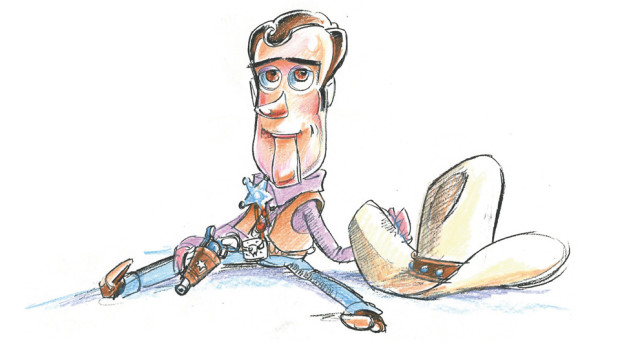 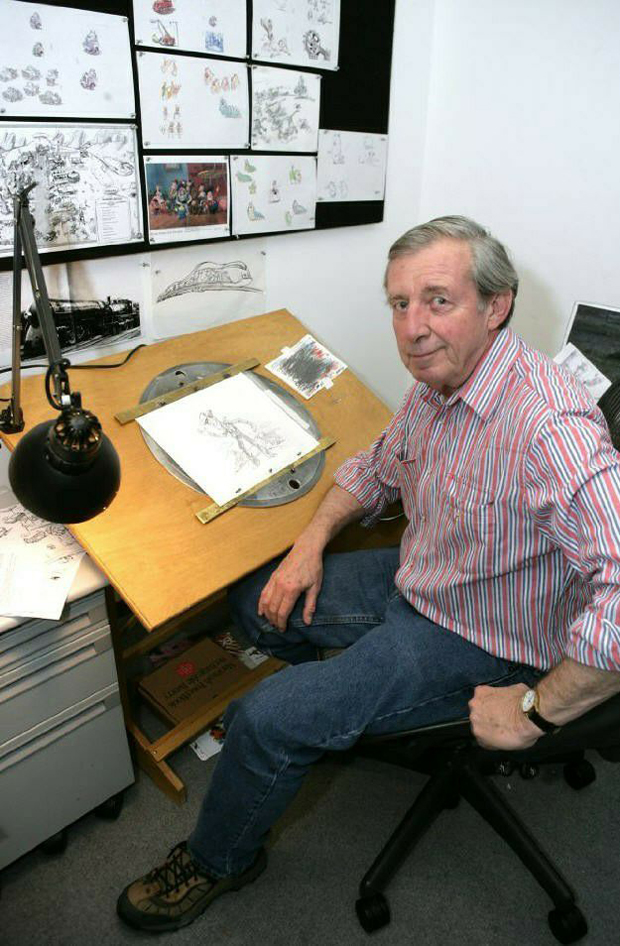