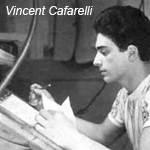 Vincent Cafarelli, a noted figure in the New York animation scene for over 60 years and co-founder of Buzzco Associates studio, died of natural causes December 1 in Brooklyn, NY. He was 81 years old.

Cafarelli got his start as a teenager at Paramount’s Famous Studios back in 1948, working on projects for classic characters like Little Audrey, Baby Huey and Popeye the Sailor, Variety reports. The prolific animator, best known for his commercial spots and shorts, went on animate and direct at many top NYC studios including UPA, Gifford, Stars and Stripes and Perpetual Motion Pictures. Some of his career highlights included film graphics for Stanley Kubrick projects (with Pablo Ferro) and commercials featuring animated celebrities—radio comedians Bob and Ray for Piel’s Beer, and Margaret Hamilton for Tip Top Bread. 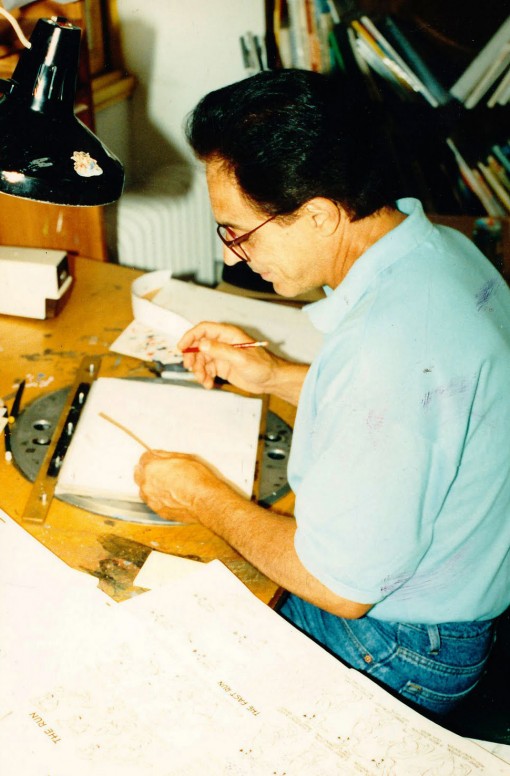 Cafarelli teamed up with Candy Kugel at Buzzco Productions in 1981, from which they formed Buzzco Associates four years later with Marilyn Kraemer. Cafarelli served as president and co-creative director.  The Brooklyn native went on to direct hundreds more ad spots and television commercials and specials for iconic characters like Strawberry Shortcake and the Berenstain Bears. With Kugel, he also produced a number of critically acclaimed indie animated shorts which took home awards at festivals around the world—including KnitWits and several of which are now part of the Museum of Modern Art’s film collection. 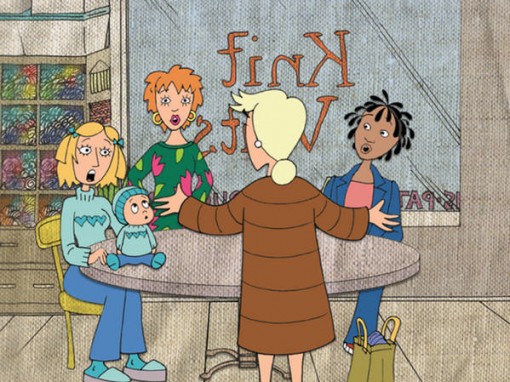 Born Vincent Joseph Cafarelli in 1930, Brooklyn, the celebrated artist is survived by his wife Francisca, daughter, and five grandchildren. A memorial service is to be held January 6. Donations may be made to the Brooklyn Museum. Correspondence may be sent to Candy Kugel, Buzzco Associates, 33 Bleecker St., New York, NY 10012; Phone: 212-473-8800 or 917-309-5449.