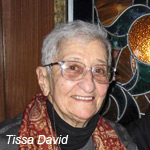 We were saddened by the recent news that New York-based indie animation artist Tissa David passed away last night at age 91 from a brain tumor. The news was first reported on animation luminary Michael Sporn’s blog who collaborated with her on many award-winning projects.

Born in Kolozsvar, Hungary, Tissa went to art school in Budapest and moved to Paris in 1950, where she worked for producers Jean Image and Paul Grimault. In 1955, she moved to New York where she worked as Grim Natwick’s assistant at UPA. She also worked with John Hubley on many commercials, shorts and features.

In 1977, she worked as an animator on three acclaimed TV projects, R.O. Blechman and Phillip Schopper-directed 1977 TV movie Simple Gifts, Raggedy Ann & Andy: A Musical Adventure and a Doonesbury Adventure. Throughout the years, she collaborated on many of Michael Sporn’s award-winning TV specials, including Abel’s Island, The Story of the Dancing Frog, The Red Shows, The Marzipan Pig, The Emperor’s New Clothes, Ira Sleeps Over, Nightingale and The Land of the Four Winds. She also worked on Richard Williams’ 1993 movie The Princess and The Cobbler, Blechman’s Emmy-winning A Soldier’s Tale and the TV series Kablam and Between the Lions. She was also an animator on Sporn’s Oscar-nominated The Man Who Walked Between the Towers (2005) and Brett Morgan’s animated documentary Chicago 10 (2007). She is also credited on Sporn’s much-anticipated feature Poe.

David told John Canemaker in a 1975 Milimeter magazine interview, “If the same scene is animated by a man and by me, there will be a great difference, not in quality but in interpretation. John Hubley told me I have a fine sense for detail, not in the drawing itself because I make very loose drawings, but in a scene, in expressing feelings. I am a very intuitive animator—I never know when I sit down to work what will happen…I believe very strongly that one must know how to draw. Even if you just animate objects, you must have a knowledge of drawing.”

David was also quite passionate about the importance of women pursuing careers in animation. “It’s very hard,” she said. “Women can find work in animation if they have enough will to follow through and really do it. Even today, I’m always saying if I keep busy long enough, I will become a good animator.” She’ll be greatly missed by the animation community. 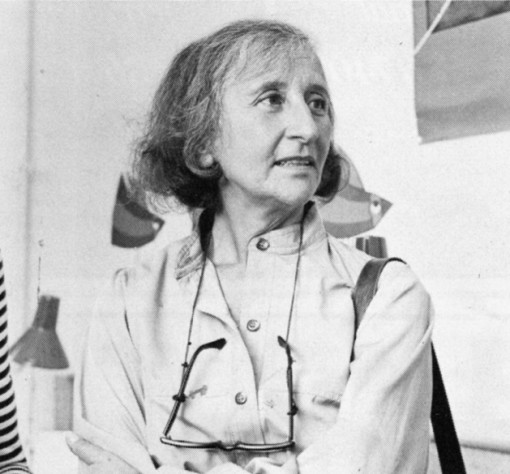 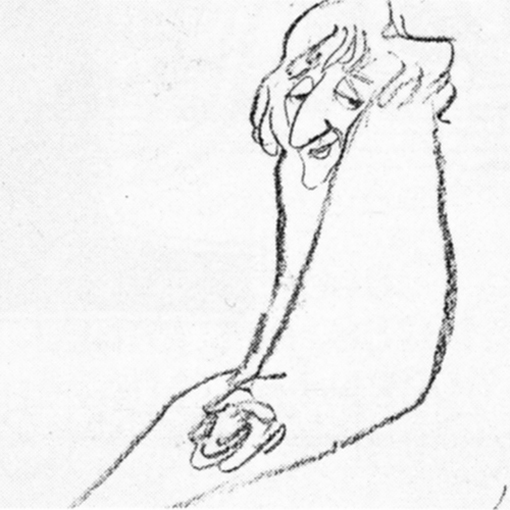