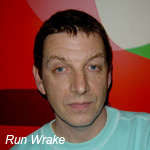 U.K.-based animator and illustrator Run Wrake, whose 2005 short film Rabbit won the Best Film Award at the British Animation Awards as well as the McLaren Award at the Edinburgh Film Festival and a nomination for the Best Animated Short BAFTA, passed away early in the morning on Sunday, October 21—roughly a month shy of his 49th birthday. The sad news was announced on his Facebook page (www.facebook.com/run.wrake) by his wife, Lisa, this morning:

“It is with incredible sadness that I have to let you know that our darling Run passed away very suddenly at 5am on Sunday morning as an end result of his cancer. He had spent a beautiful Saturday with his two children Florence and Joe, his sister Fiona and myself (wife Lisa Wrake). We left him at 7pm doing what he loved best- drawing and animating with peg bar and paper. I was with him for his last moments. We love you Run.”

You can learn more about Wrake’s incredible work at www.runwrake.com. 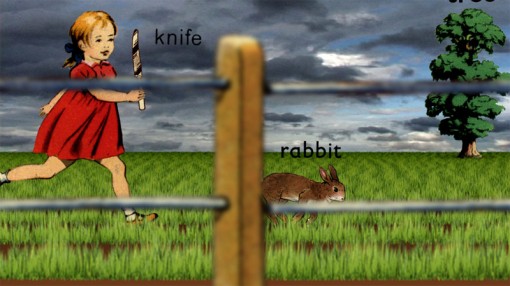