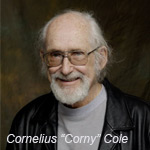 We were saddened by the passing of beloved animator, illustrator, painter and teacher Cornelius “Corny” Cole who passed away this morning (Monday, Aug. 8th) at the age of 81 from MSA (Multiple System Atrophy) Cartoon Brew reported his passing via his good friend animator Bob Kurtz.

Born and raised in Southern California, Cole got his first break in the business as an in-betweener on Disney’s Lady & the Tramp, after studying fine arts at the Chouinard Art School. After stints at UPA and Warner Bros. Cartoons, he became a production designer on Gay Purr-ee (1962) and The Phantom Tollbooth (1969). He also designed The Ant and the Aardvark for DePatie-Freleng and worked as layout artist on The Pink Panther Show (1969). In 1970 Cole designed the Oscar-winning animated short Is It Right to be Right? 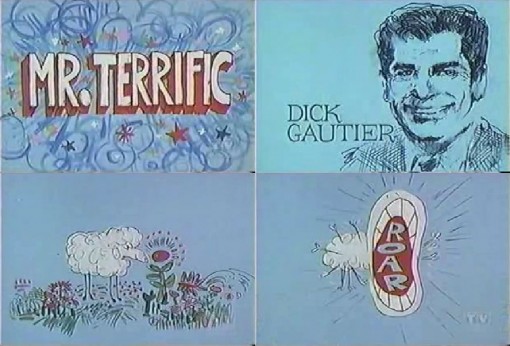 Cole was also a faculty member at Cal Arts for more than 15 years and taught life drawing at U.S.C. Information about memorial services are pending. We would like to extend our heartfelt sympathies to his family and friends and those who were fortunate enough to know him throughout the years.