Tom Sito began his professional animation career as an assistant on Richard Williams’ Raggedy Ann & Andy before joining Disney, where he was a key player in the Disney Renaissance, working on The Little Mermaid, Beauty and the Beast, Aladdin, The Lion King, Who Framed Roger Rabbit, Pocahontas, Dinosaurs and Fantasia 2000. He left Disney in the mid-90s to help set up DreamWorks Animation, where he worked on The Prince of Egypt, Antz, Spirit – Stallion of the Cimarron and was storyboard supervisor on Shrek. He also served as animation co-director on WB’s Osmosis Jones. Sito contributed to many other animated projects, including feature films, television series and commercials.

Sito is currently a Professor and Chair of Animation and Digital Arts at USC’s School of Cinematic Arts, and has lectured at schools all over the world. He has written numerous articles for both Animation Magazine and Animation World Network, as well as books including Drawing the Line: The Untold Story of Animation Unions from Bosko to Bart Simpson (Univ. Press of Kentucky) and Moving Innovation: A History of Computer Animation (MIT Press).

In addition to the Alumni Award honorees, the Dusty Awards ceremony will celebrate graduating SVA film and animation students, whose work will be included in the Dusty Film & Animation Festival (May 7-9). Presenters slated for the 27th Dusty Awards include Oscar-winning screenwriter Josh Singer, animator-director-producer Mark Osborne (The Little Prince, Kung Fu Panda), animator Howard Beckman (Boop-Beep) and others. 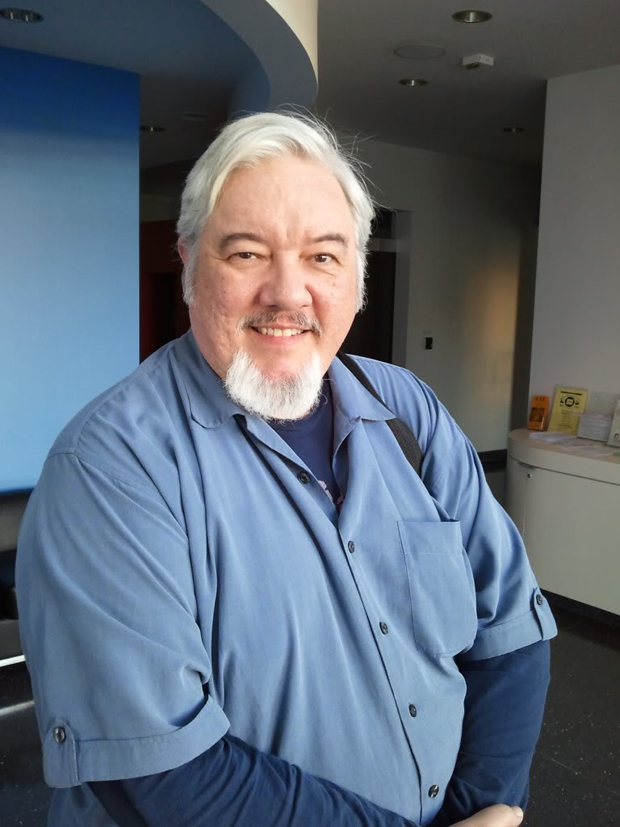