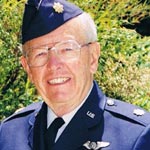 Hal Geer, a producer, director, writer and editor for animation known for his work on the Warner Bros. Looney Tunes franchise, died January 26 in Simi Valley, California. He was 100 years old. The filmmaker and World War II veteran’s passing was announced by his family.

Over the course of his career, Geer worked on 25 feature films — including Disney’s 1953 feature Peter Pan, in the special effects department — as well as over 500 TV shows, 400 commercials and 100 short films.

Geer’s experience behind the camera got a dramatic start, with the young man enlisting as a Combat Cameraman just weeks after the attack on Pearl Harbor and participating in 86 combat missions during the war. He sometimes doubled his documentary and combat duties, acting as a gunner in B-24 and B-25 planes while shooting newsreel images.

In 1946, Geer got a job as a color technician in the special effects department at Warner Bros. After four years, he moved over to Disney, working under Ub Iwerks and contributing to the Walt Disney’s Disneyland TV series. He then worked with several independent production companies before returning to WB in 1967, where he would be a key figure behind Looney Tunes for two decades.

Geer initially served as an editor for the Looney Tunes and Merrie Melodies shorts until WB ceased theatrical cartoon production in 1969. He stayed on to work on The Bugs Bunny Show, eventually becoming co-producer of the show. When producer William L. Hendricks retired in the late ‘70s, Geer assumed oversight of Looney Tunes, and when WB officially re-established its cartoon studio, Geer was put in charge.

Geer was nominated with Freleng for an Outstanding Animated Program Emmy Award in 1981, for Bugs Bunny: All American Hero. Geer also drove the campaign for Bugs Bunny’s Walk of Fame star. He retired in 1987 and took up lecturing on cruise ships. His memoir, The Life, Times and Tales of Hal Geer, was published when Geer was 99 years old.

A memorial service is set for Feb. 11 at 10 a.m. at Pierce Brothers Valley Oaks Memorial Park in Westlake Village, California. In lieu of flowers, the family requests donations be made to the Simi-Conejo Valley Chapter of the Military Association of America. 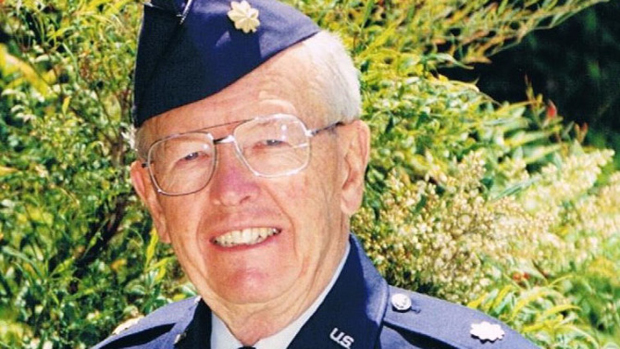