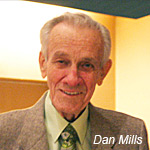 We are sad to report that animator and layout artist Dan Mills, whose credits include He-Man and the Masters of the Universe and Family Guy died earlier this month at the age of 80. Mills, who worked for Disney, Snowball, Hanna-Barbera, Filmation, Hyperion, Universal and Fox Animation, began his career in 1956 and retired in 2002. Mills was a layout supervisor for He-Man and She-Ra: Princess of Power in 1985, the 1989 series Teenage Mutant Ninja Turtles and the 1990 feature Happily Ever After.

The Secret of the Sword, Pinocchio and the Emperor of the Night, Freddie as F.R.O.7, Asterix Conquers America, The Page Master and Cats Don’t Dance were among the many films he worked on as layout artist. He also worked on TV shows such as Pandamonium and Family Guy. He was also a storyboard artist for the 2002 Disney made-for-video The Hunchback of Notre Dame II. Services were held for Mills on Dec. at the First United Methodist Church in Reseda, Calif. 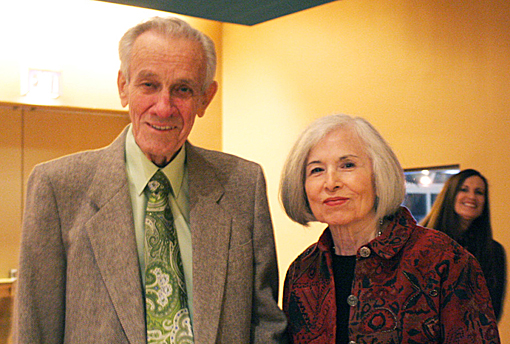