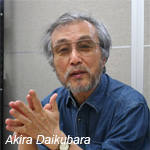 The Anido animator’s group revealed over the weekend the sad news that early Toei animator Akira Daikubara had passed away from pneumonia on June 17, Anime News Network reports. Daikubara had been hospitalized early in the year for the pneumatic infection; he was 94.

The animator was a part of many early Toei Animation and Nihon Dogasha productions, including Japan’s first animated feature film in color, Hakujaden, and the first Japanese animated film to be released theatrically in North America, Magic Boy. In 2006, Daikubara was awarded the Special Prize at the Japan Media Arts Festival for his lifetime of work and devotion to the art of animation. 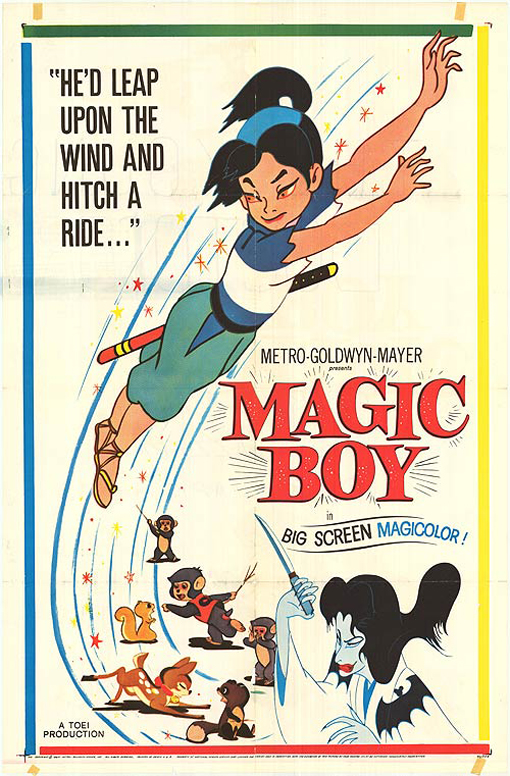