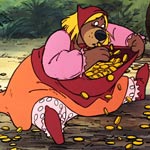 Over a year after the final holdout studios under the Walt Disney Co. umbrella agreed to a settlement, the official website of the $150 million Animation Workers Antitrust Litigation announced this week that the first payout of damages is scheduled for Monday. The update reads:

The initial distribution is planned on Monday, July 9, 2018. A letter will accompany this distribution informing the class members that this is the first of two distributions and is approximately half of their total distribution. The letter will also identify the class member’s “work state” for tax purposes, pursuant to the data provided to the claims administrator by Defendants, and provide instructions on how to correct the work state by July 31, 2018 if it is not correct. The second distribution with the remaining proceeds will be made in August 2018 and will include the tax documents (e.g., Form W-2 and Form 1099), reflecting any updated work state.

The suit, initially filed in 2014, quickly became a class action which brought to light allegations of wage-fixing and anti-poaching policies among major animation and visual effects studios. Animators and VFX employees of Blue Sky Studios, DreamWorks Animation, Lucasfilm, Pixar, Disney, Two Pic (a.k.a. ImageMovers) Sony Pictures Animation and Imageworks during specified time periods could be entitled to compensation from a $18.95 million or $150 million settlement.

Blue Sky was the first studio to settle in the case, followed by Sony, DreamWorks, and finally Disney/Pixar/Lucasfilm/ImageMovers. 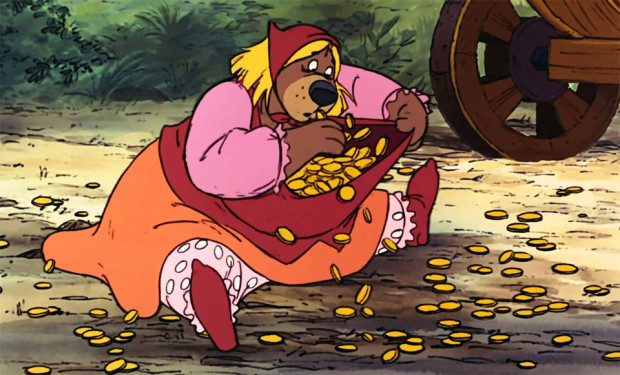