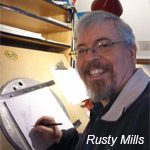 The animation community is deeply saddened by the death of Rusty Mills (Russell P. Mills) of colon cancer at 49 this past weekend. Mills, a graduate of California Institute of the Arts, was best known for his work as a director on Warner Bros. Animation’s shows such as Animaniacs, Pinky and the Brain. Among his many TV credits are Pinky, Elmyra and the Brain, Tiny Toon Adventures, Garfield’s Thanksgiving, Batman: Mystery of the Batwoman, Mickey Mouse Clubhouse, The Replacements, Pink Panther & Pals and last year’s A Very Pink Christmas TV movie.

Throughout his career, he received a primetime Emmy and four Daytime Emmys and eight Emmy nominations.

According to The Animation Guild, Rusty is survived by his wife, Andrea and their 15-year-old son Evan. Please visit their fundraising blog at www.youcaring.com/medical-fundraiser/Rusty-Mills-Cancer-Fund/35172 and help them out during this difficult time. 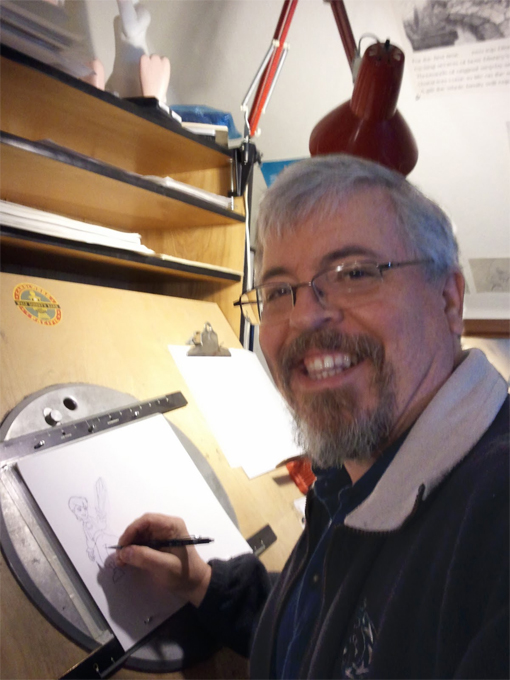